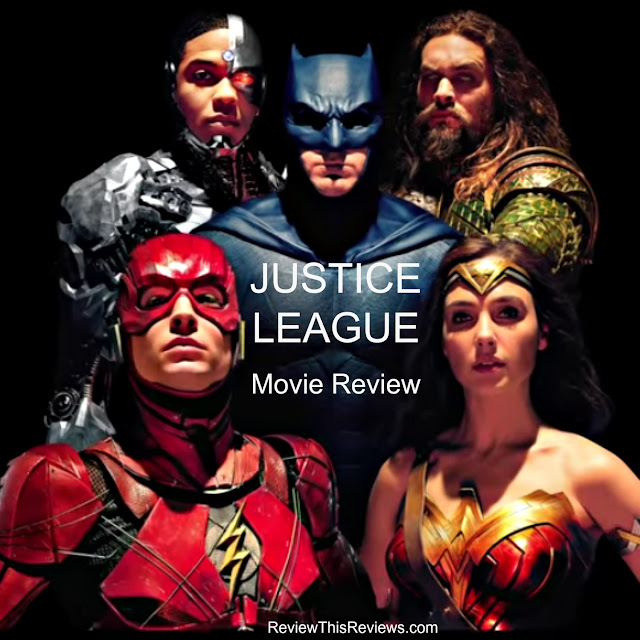 The Justice League is literally the DC Comics superhero team that includes Batman, Superman, Aquaman, Wonder Woman, Cyborg, and Flash.  Together, they protect the earth from evil and invading forces.

Batman, Superman and Wonder Woman have been well known superheros all of my life.  However, until the Justice League was created, they worked as individuals.  I can easily remember many discussions between myself and my brothers when I was a child over whether Superman or Batman was better.  There was never a question of IF we liked them both.

Until recent years, Flash, Cyborg, and Aquaman were not well known to anyone who didn't actually read the DC Comics.  However, with the movies and TV series that have been released over the last few years, we are all now familiar with Cyborg, Flash and Aquaman.


Justice League
(DVD, Blu-ray Or Prime Video)Check PriceWith Steppenwolf and his legion of Parademons scouring the earth for 3 "Mother Boxes" of power, the Justice League unites in order to prevent Steppenwolf from obtaining the ultimate power.

Each Superheroe's specialty is needed at some point in this battle, therefore they must all work together as one cohesive unit.  That will prove to be challenging at times due to pre-existing conflicts, but they are all committed to protecting the world.

Before the entire Justice League comes face to face with him, Steppenwolf had already obtained 2 of the Mother Boxes.  He defeated the Amazons in Themyscira to capture the first Mother Box.  Then, he defeated the Atlantean guards for the second.

While it might seem certain that the Justice League could defeat Steppenwolf, the reality is far from obvious.  After all, he and his army of parademons are strong and vast.  The Justice League must take an extreme action to even feel strong enough to face him and that action could certainly have consequences.

If you have seen Batman vs. Superman: Dawn of Justice, and you look carefully at the artwork above, you will get a hint at what extreme action must be taken, but I am not going to tell you.


In spite of negative reviews, I really enjoyed Justice League!  I find myself wondering what critics really had against this movie, DC Comics, or Warner Bros.  The actors were tremendous!  The storyline might seem somewhat familiar, but seriously, how often do we really see a movie with a unique story?

One of my favorite scenes is when Aquaman gets up close and personal with Wonder Woman's lasso of truth.  I find myself laughing again as I recall it.

I'm glad I didn't let those negative reviews keep me from watching the Justice League.  Otherwise, I would have missed a really great movie filled with wonderful actors.  I hope you won't let them influence your decision either.


Other DC Comic Movies Reviewed on Review This!

Aquaman Movie Review
Aquaman, starring Jason Momoa, is a fabulous DC Comic movie! Aquaman is half man & half Atlantean, but he is the rightful heir to the throne of Atlantis. It is his destiny to ensure peace between the Atlantis kingdoms and humans.