Move over Barbie there some stiff competition 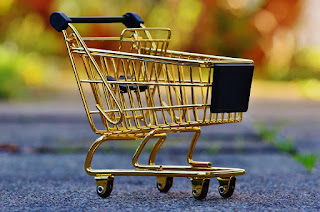 When asking one of my grandchildren what she would like for Christmas last season, I figured she would have a specific doll that she wanted to add to her ever growing pile of dolls but she surprised me. She said, "I would really like some Shopkins, Grandma." I will admit that I was at a loss because I had no idea what she was referring to.

"Are they like a Barbie or a Monster High doll?" I asked.

"Oh no, they aren't anything like that," she answered. "They are just cute little toys that my friends and I like to play with."

After doing some research so that I would know what I was looking for, turns out these miniature toys are more popular right now than the fashion dolls that have been on top of every little girl's wishlist for decades. 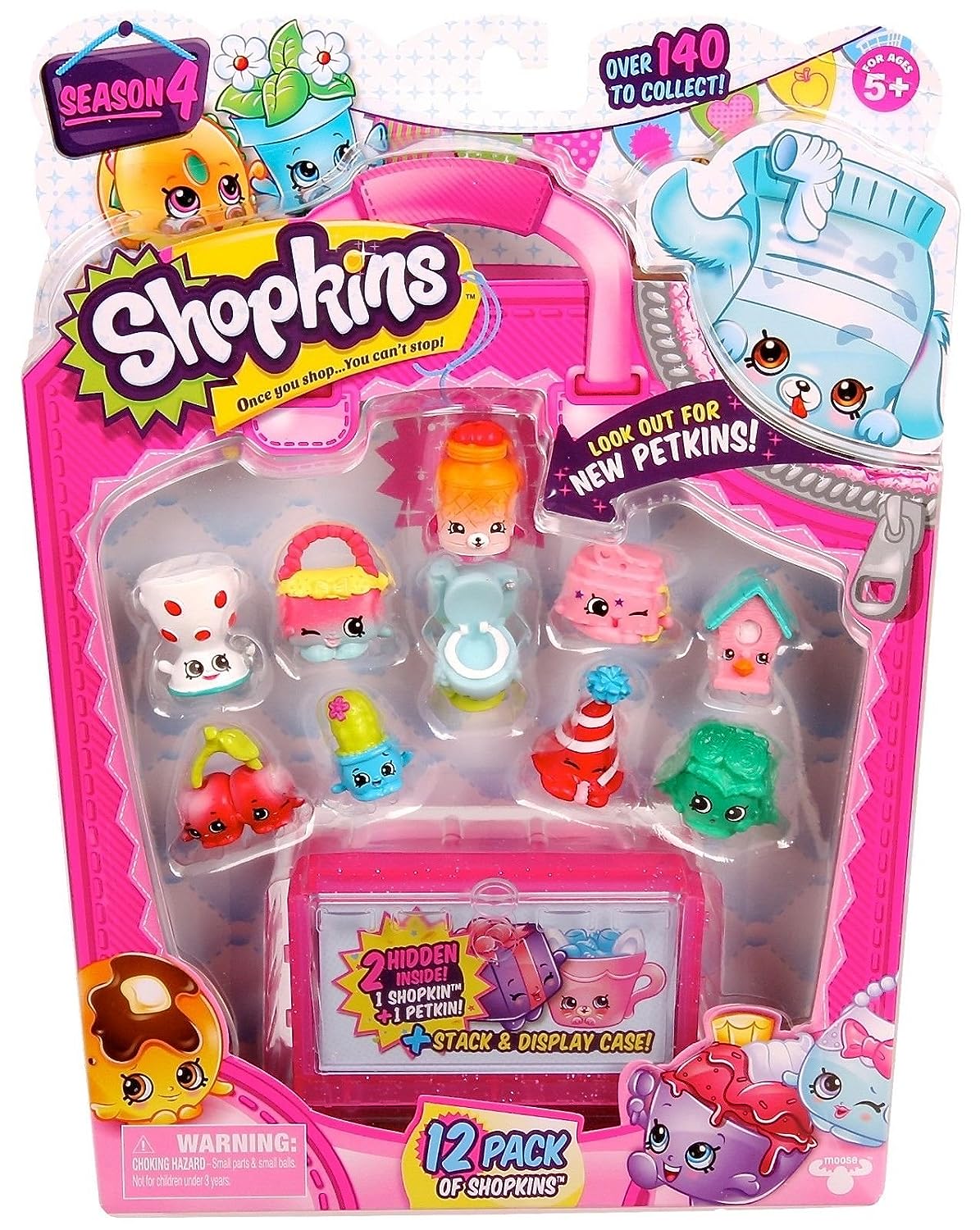 Above is an example of just one of the choices for little girls to add to their collection of Shopkins. I have to admit that they are really pretty cute and so little that they don't take up much space. Well, not much space until the collection grows, anyway.

An Australian based company came up with the idea of these mini toys back in 2014 and they have a real hit on their hands. They specifically marketed young girls for a collectible toy because they could see that there was hardly anything to compete with. Most of the toys are very inexpensive and come in small sets. As I did my shopping I noticed that I could purchase 3 or 4 sets for less than the price of a Barbie doll.

I looked over all of the sets available at the time and finally decided to get one that had the little toys encased in a vending machine that acts as a storage container, too. I also purchased a few small little sets. I just wasn't sure which ones she already had. When we were opening gifts on Christmas morning she opened one that was identical to the vending machine one that I got for her. I was so disappointed. So, when she opened the one that I gave her I told her that I would take her with me and we could return it. "Oh, no! We don't have to return it, Grandma! I can use these to trade for things that I don't have!"

Here is what I love about these little toys: they are encouraging almost an "old school style" of play. Girls are using their imaginations to play with items that resemble products in a grocery store. They are talking about which ones they have and actually trading each other for items that they don't have. There are even harder to find toys that the girls understand are worth more in a trade. They are learning about value (I know in an odd way but still) and having fun while they do it. Remember the Pokemon cards? Kind of the same thing except these are geared to girls and they can actually set them up and play with them.

Collectible toys are nothing new. I remember when my girls were little back in the 1980's it seemed like every week there was some new toy that came out with characters to collect. Remember, Strawberry Shortcake and My Little Pony? Goodness, our house was full of them! Here is the thing about Shopkins, though. The toys are much smaller and actually less expensive when you consider that you are getting more than one toy in every package and most packages are less than the price of one doll.

If you are looking for something to give a young girl from the age of 5 to 12, I don't think you could go wrong with a set of Shopkins.