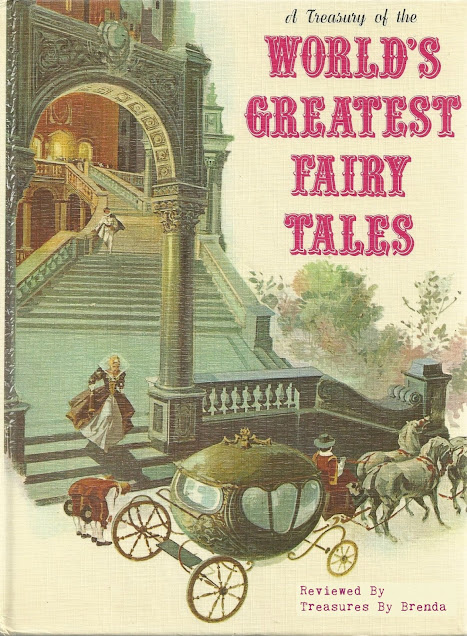 The stories are closer to the original story lines than they are the Disney versions. If you want to expose your children to fairy tales that are not defined by Disney, these books are worth considering.

Possibly more important to some individuals than the actual stories in this case are the detailed pictures. The images were so important to people who grew up with them that these books defined the way those fairy tales look in their minds. One reviewer says that for her they defined exactly what fairy tale princes, princesses, dwarves, ogres, and even some animals looked like.  Another says that the pictures in the book are more like paintings than they are pen-and-ink cartoons.
Both of these treasuries are suitable for both girls and boys. They are not just princess stories but also include stories where the young male character is the hero.

Published in the 1970s and held dear by many adults who owned them when they were young, these treasuries are now out of print and in demand as people search for copies to share with their own families and with which to replace worn out volumes that they own. Unfortunately, the fact that they are vintage and out-of-print makes them slightly more expensive than the average new, modern fairy tale book. 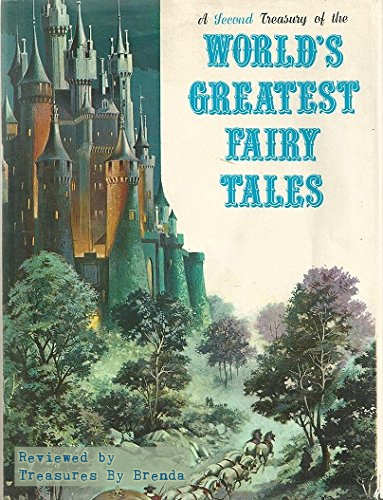 A Few Closing Thoughts from Readers

The Poisoned Martini says these books "have got to be the best illustrated collection of fairy tales."

If you are searching for a copy of one or both of these books, you will find both of them on eBay by clicking right here.

Do you have a children's book that you remember fondly? Perhaps one that defined forever how a character looks in your mind?