Looking for an Entertaining Comedy-Drama Movie to Watch? - Check This One Out 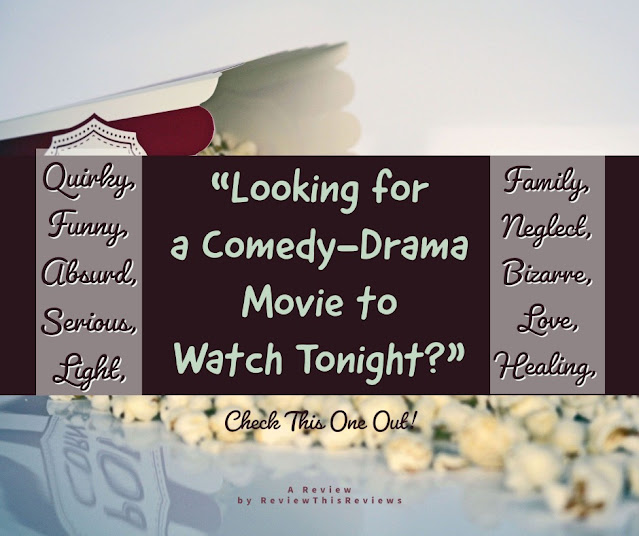 I've recently become a Netflix junkie.
In the past thirty days, I've watched more movies than I have in one year.
After scrolling past "Where'd You Go, Bernadette" for several weeks, I decided to give it a try.

I prefer movies with skilled, famous actors or actresses. Where'd You Go, Bernadette stars Cate Blanchett, Billy Crudup, Emma Nelson, and Kristen Wiig, so it passed my initial talent hurdle. There are additional small acting appearances by other well-known artists.

Based on the 2012 Hit Novel, Where'd You Go Bernadette, by Maria Semple

As usual, according to multiple online reviews, the general consensus is that the novel was better, and the movie missed the mark.

However, I haven't read the novel, and I thoroughly enjoyed the movie.

The Movie - Released August 2019 as a Comedy-Drama

Bernadette Fox, played by Cate Blanchett, is a renowned Architect, who after experiencing a professional embarrassment on a very public project, decides to retreat into her family. Leaving her profession 'hanging' is one of the main reasons she begins to lose her grip on life. She settles into a reclusive existence with little to no patience for anyone other than her daughter and husband.

When the movie starts, you don't get the feeling Bernadette isn't "all there." That part of the movie builds in stages through a series of dramatic incidents. At first, you're thinking, "ok, she's normal; she simply lacks tolerance." However, as the movie progresses, you learn, "nope, there's more to this story than meets the eye,"

The Comedic Aspect of the Film

Although the movie highlights the seriousness of mental illness, it manages to do it with some humor. Personally speaking, I appreciated that approach. I wasn't looking for a movie about the absolute seriousness of the human condition. I was able to get more out of this film by the way they approached this topic. After all, the movie is billed as a comedy-drama, so that's what I was expecting, and that's what it delivered.

My Favorite Line - It Essentially Sums Up the Movie

Laurence Fishburne has a small but substantial role in the movie. As soon as he delivered this line to Bernadette, I immediately understood why Bernadette lost herself:

"...People like you must create. That's what you were brought into this world to do, Bernadette. If you don't, you become a menace to society."

That line made me want to go out and fix people! Lol. I know a few people this applies to! I personally understand it as well; when I'm not creating, I'm lost. I hadn't really thought of it that way, but yes, there's some truth to the menace aspect.

There's much more to this story. If you're looking for a fun, where-the-heck-is-this-movie-heading plot, you'll enjoy this one.

Movie Preview - If you're viewing via mobile, you can see the trailer directly on YouTube here.
Available for rent on Amazon Prime