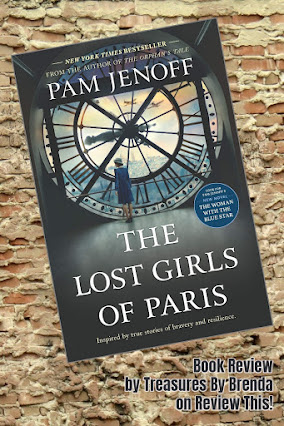 With the novel The Lost Girls of Paris by Pam Jenoff, I once again reviewed life in Europe during and just after World War II. The book is fictional but based on the true story of Vera Atkins and her female special operations agents.

I struggled at first to settle into the pages of this book but when I did, I was rewarded with the story of a woman named Eleanor Trigg and a group of women she recruited and trained to become secret agents. Those women would eventually be sent from England to occupied France as part of the resistance movement’s effort to disrupt the advance of the German army. The women were employed as couriers and radio operators and were eventually lost.
The book travels from Europe to New York City when a suitcase containing photographs of the missing women is found in Grand Central Station. The story of these female special agents would have been totally abandoned and they themselves left unaccounted for if it were not for the efforts of one woman after the war.

Reviewers on Amazon peg the book quite correctly as romantic in nature. Some question some of the historical facts and many of the decisions made by characters in the book. Some felt that the book had too many coincidences and that it did not always ring true. However, despite these criticisms, the book received 86 percent four- and five-star ratings, which does not seem too bad to me so I looked further.

U.S.A. Today called this Jenoff work of fiction “a gauzier, more florid and awkwardly romantic account” of the true story of Vera Atkins and her team of  spies saying that the book has “all of the tension of a Hallmark card.” I agree. It definitely is romantic and nice version of the story and is not the best historical fiction book from that time period that I have read. 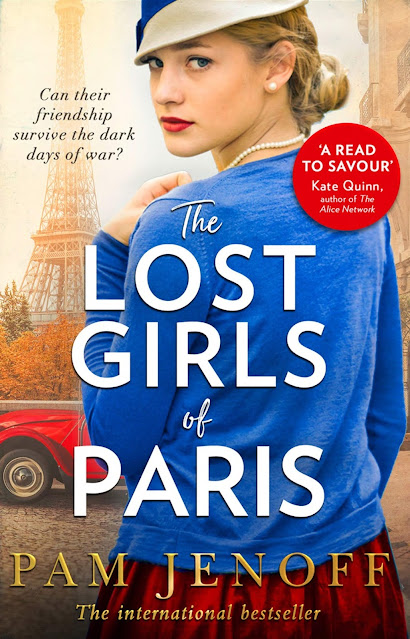 Kirkus calls the book, “a sadly slapdash World War II adventure”, which references, I believe, some of the factual problems readers have with this book. The problems are in errors with the details. Did diners (restaurants) have television sets in the 1940s? Would those TVs have been broadcasting the news while diners ate their meals? How could you have planned a honeymoon aboard the Queen Elizabeth II, which was not built until the 1960s? Was renting a car possible in those days? Were the terms single mother and Ms. in use? Was duct tape available to the public or just the military? How many states were there in the United States in 1946? I have not fact checked any of these questions and some of them I did not jump out at me when I was reading the book. A few of them could have and hopefully have been easily corrected in subsequent printings.

Finally, the readers at Goodreads give The Lost Girls of Paris a score of 3.88. Once again, that score is not too bad in my opinion. On that platform, reviewer Matthew said, “I liked the story, but in the realm of WWII fiction it is not in the upper echelons. Maybe you will enjoy it more than I did and can look past the issues…” Personally, I am inclined to agree with that score on Goodreads and with Matthew’s comments.
I would RECOMMEND but NOT highly recommend the historical work of fiction that is The Lost Girls of Paris.
If you enjoy historical fiction set in World War II, Europe, or if you are looking for a book with interesting female protagonists, you should enjoy this book. That is, if you are willing to accept it as written and not be tripped up by historical inaccuracies like those referenced above.

If you want to learn more, you can find The Lost Girls of Paris on Amazon by clicking right here. If you do read the book, be sure to come back and let us know what you think.

I will end with a question. How important is historical accuracy to you in your historical fiction books? Do mistakes like those mentioned above ruin a book for you or are you happy to discount them as part of an author’s work at crafting a compelling story? 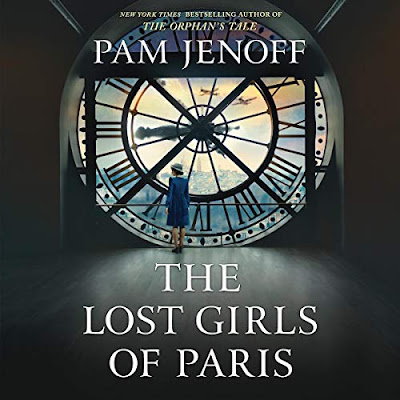 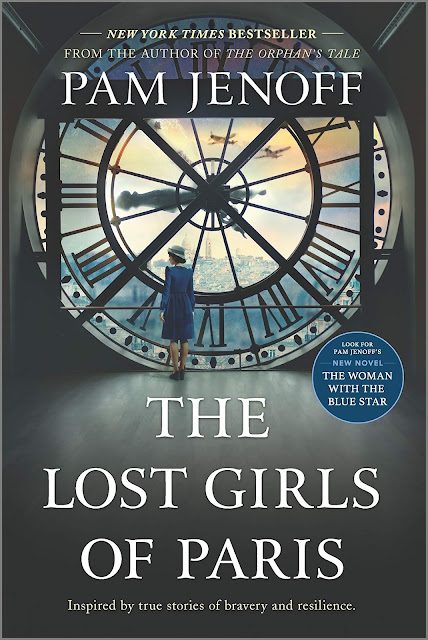