Review of Historical Novel....West with Giraffes


West with Giraffes is one of the best books I've read in a long time and I have read some books I've really enjoyed lately.  But you know how some books just resonate with you, well that is how West with Giraffes was with me.  I usually read before I go to bed for about 1/2 hour.  With this book, I would wake up in the morning thinking about the book and of course I had to make time to read more during the day.

The book is based on the true story of two Giraffes that are waylaid during a hurricane and end up on the docks in New York City.  They are met by two unlikely characters who end up driving them all the way to the San Diego Zoo.  The time frame is during the Great Depression and we learn some of the history of the era along the cross country drive.  It is based on the amazing story when two giraffes make headlines when they travel cross country.

The characters in the book are so real you feel as if you know them personally.
The Old Man-  During most of the book Riley is called the Old Man.  He is the one who met the giraffes at the  dock in New York.  He works for the San Diego Zoo and he is tasked with meeting the giraffes and taking them to San Diego.  We get  to know him gradually as he makes his way across country with Woody.
Woody is a 17 year old orphan from Texas.  When his family is wiped out during the dust bowl tragedy he makes his way to New York City where he ends up on the dock when the giraffes land.  He hears they are headed to "Californy" and makes it his goal to somehow follow them there.  Woody's full name is Woodrow Wilson Nickel and during the long trip cross country we find that he is as endearing as his name.
Red is a young photographer with a secret who is determined to be published in Life magazine and claim her fame with her story about the giraffes.
The giraffes themselves really show their different personalities and become a wonderful part of the book.  All of the main characters are drawn in by a love of the beautiful animals.  They call the giraffes Boy and Girl.  Girl had been injured during the hurricane and they all had to stop often to treat her hurt leg.  She is the more aggressive of the two giraffes.  Boy is shy and more approachable.
This is a book that I would highly recommend. 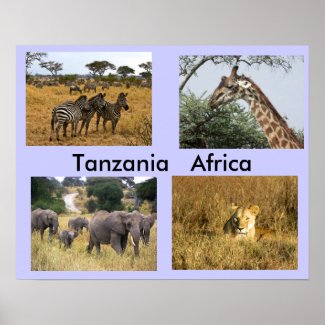