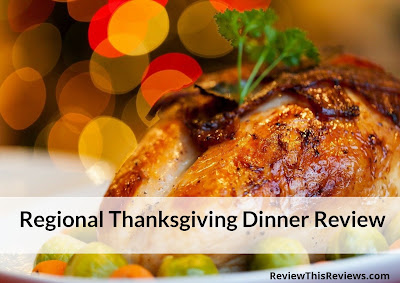 Thanksgiving dinners in America, and the dishes we serve, may seem to be the traditional dinner everyone eats on this most thankful day of the year. Not so.  What each family considers to be the perfect dishes on this 'turkey day' may be completely different to someone living in a different part of the country. What is traditional for you depends on where you live and also the culture you grew up in.  Let's explore a few different regions and see what is commonly served for Thanksgiving dinner.

*A few recipe links are sprinkled throughout the following food descriptions if you want to try adding them to your Thanksgiving menu.

Turkey or Other Main Meats

What is your favorite dish or combination of dishes for Thanksgiving Dinner?

Whatever your Thanksgiving menu includes, the contributors of ReviewThisReviews wish you a Happy Thanksgiving.