I was a teenager in the '70s and of course, loved the music. In 1972 the Swedish group ABBA became popular. Their music topped the charts worldwide from 1974 to 1982. ABBA's music is so uplifting and is such feel-good music.

In 1999 a successful broadway musical hit the stage "Mamma Mia" the name of ABBA's 1975 top hit. The Broadway Musical became a hit that has since played in 40 countries and all 6 continents and has incorporated so many of ABBA's hit songs.

Mamma Mia came to theaters in Toronto in 2000. We live in Western New York so it was easy for us to get there in 2003. Watching this Broadway Musical live was just amazing. The music of ABBA was so fantastic and uplifting. Their music just gives me that all over good feeling. 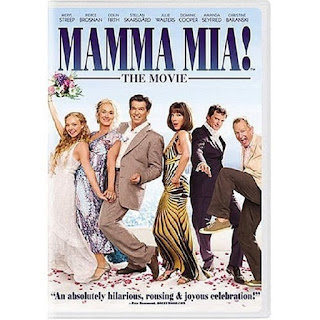 The story is about Donna played by (Meryl Streep), and her daughter Sophie played by (Amanda Seyfried).

Donna and Sophie live on a small Greek Island. Donna owns a villa and tries to run it as a hotel, unsuccessfully. Sophie is about to be married and would love that her father is able to walk her down the aisle. The only problem is that Sophie has no idea who her father is.

Sophie sneaks a peek at Donna's old diary. She finds the names of three men that her mother was intimate with from her mother's younger days. Sophie is convinced that of these three men is her father.

Sophie sends wedding invitations to all three men and signs her mother's name, in hopes that she will know her father once she gets to spend some time with him.

Sophie explains to the three that she is the one who sent the invitations in hopes of finding out who her father is. I'll stop here just in case you haven't seen Mamma Mia. Trust me, this movie is full of laughs and the amazing music of ABBA.

Ten years later in 2018, a sequel was released. "Mamma Mia! Here We Go Again" Featuring most of the original cast and some surprise superstars. The sequel starts out in present-day but reflects back on Donna's life and how she ended up on the island and how she met her three lovers.

Both of these movies are worth the time. They are filled with laughter and ABBA's upbeat and feel-good music.

Just in case you don't remember, here is the original 1975 hit Mamma Mia by ABBA

I'm sure these two movies are streaming on Netflix or Amazon Prime. If not you can buy the DVD's 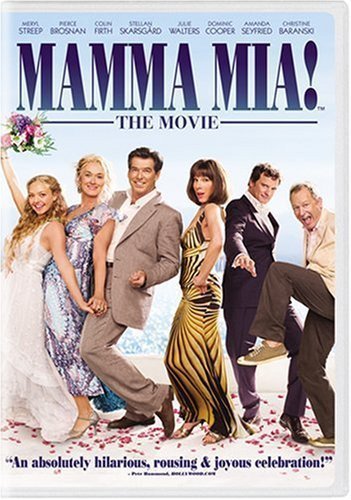 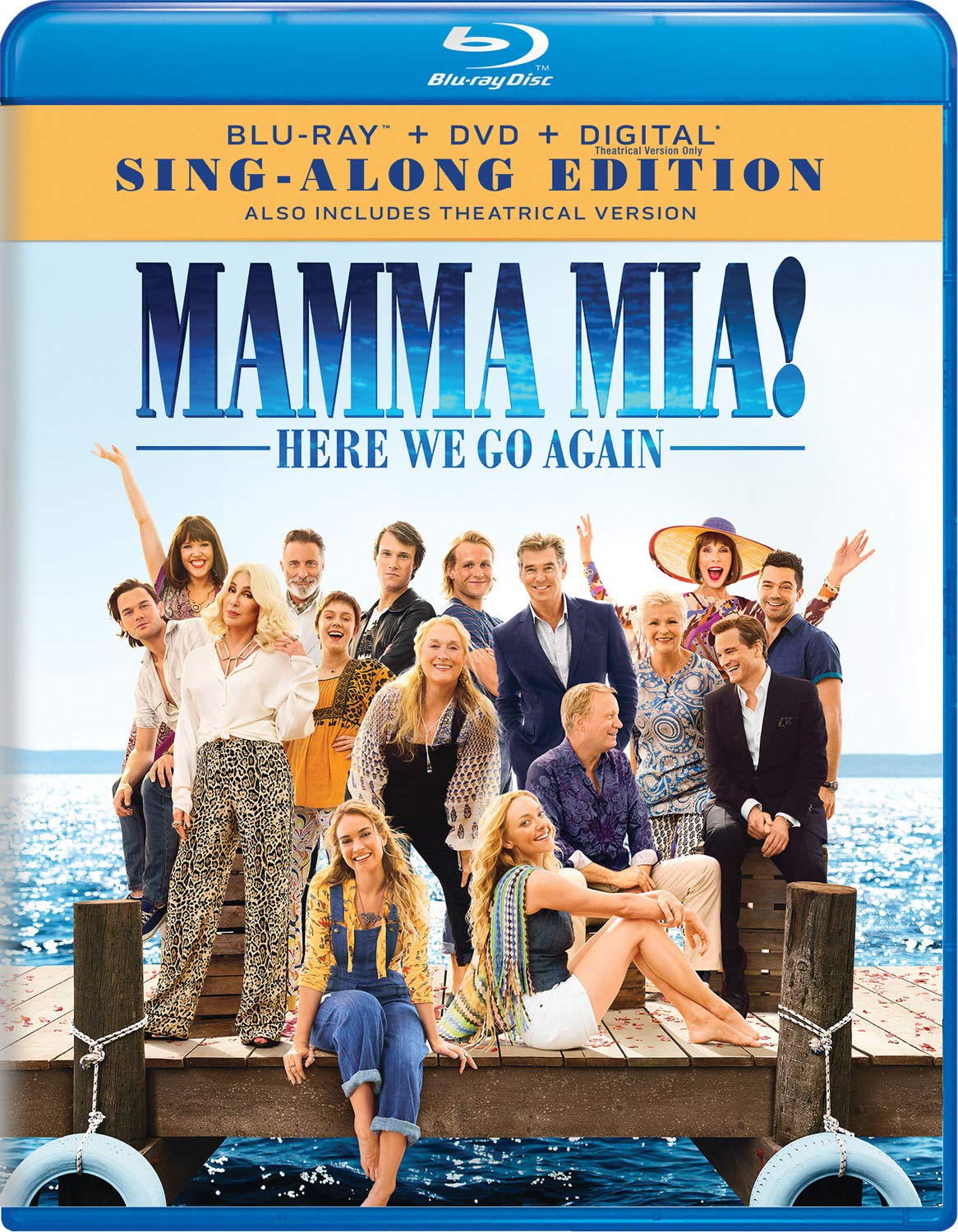