The big screen has had its share of famous duos. Either Hollywood knows how to pick them, or it's just luck that two actors work together so well.
To name a few of these famous duos that we have come to love and adore; Spencer Tracey and Katherine Hepburn, Lucille Ball and Desi Arnaz, and how about Mel Gibson and Danny Glover in Lethal Weapon.
These actors and so many more have teamed up to make so many classics. Their characters and personalities complemented each other to take us into another world for a few hours. They make us laugh, cry, gasp, or sit on the edge of our seats to see what happens next. 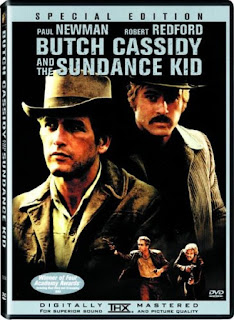 Paul Newman and Robert Redford, in my opinion, were one of these duos that were perfectly matched. In 1969 they teamed up in the film Butch Cassidy and the Sundance Kid. This film was said to have launched Robert Redford's career.
Movie Plot:
The film is based on real-life outlaws in the late 1890's. Robert Leroy Parker is known as Butch Cassidy played by (Paul Newman), and Harry Longabaugh is known as the Sundance Kid played by (Robert Redford). Butch is the leader of the group known as The Hole in the Wall Gang.
The gang devises a new plan to rob the Union Pacific Railroad on both the eastbound and westbound runs. The first robbery goes well, but the second robbery things go wrong. A second train shows up carrying six lawmen.
As the six lawmen jump off the train on their horses, the gang decides to split up, Butch and Sundance go one way and the gang goes another. But, the six lawmen follow Butch and Sundance. All attempts to elude the six lawmen are failing.
Butch and Sundance find out the group is lead by a famous Indian tracker known as "Lord Baltimore" and a determined lawman Joe Lefors.
They find out from Sundance's girlfriend Etta played by (Kathern Ross) that the team of lawmen was hired by the head of the Union Pacific Railroad. Their job is to track them down and kill them. Butch, Sundance, and Etta move to Bolivia to try and start a new life.
I don't want to spoil the rest of the movie if you haven't seen it. This is one of those movies that will make you laugh, and you're going to find yourself rooting for the bad guys.
This short video is one of my favorite parts of the movie
Paul Newman and Robert Redford teamed up again in 1973 to make "The Sting". After these two hits by this duo, they never made another movie together. What a shame because they worked so well together.
You can find this classic on Amazon Prime or other streaming sites. Or, you could buy the DVD here.
These are the only two movies that Paul Newman and Robert Redford made together. 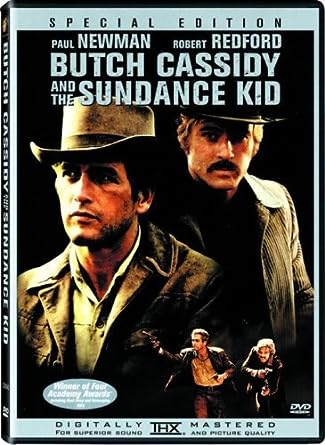 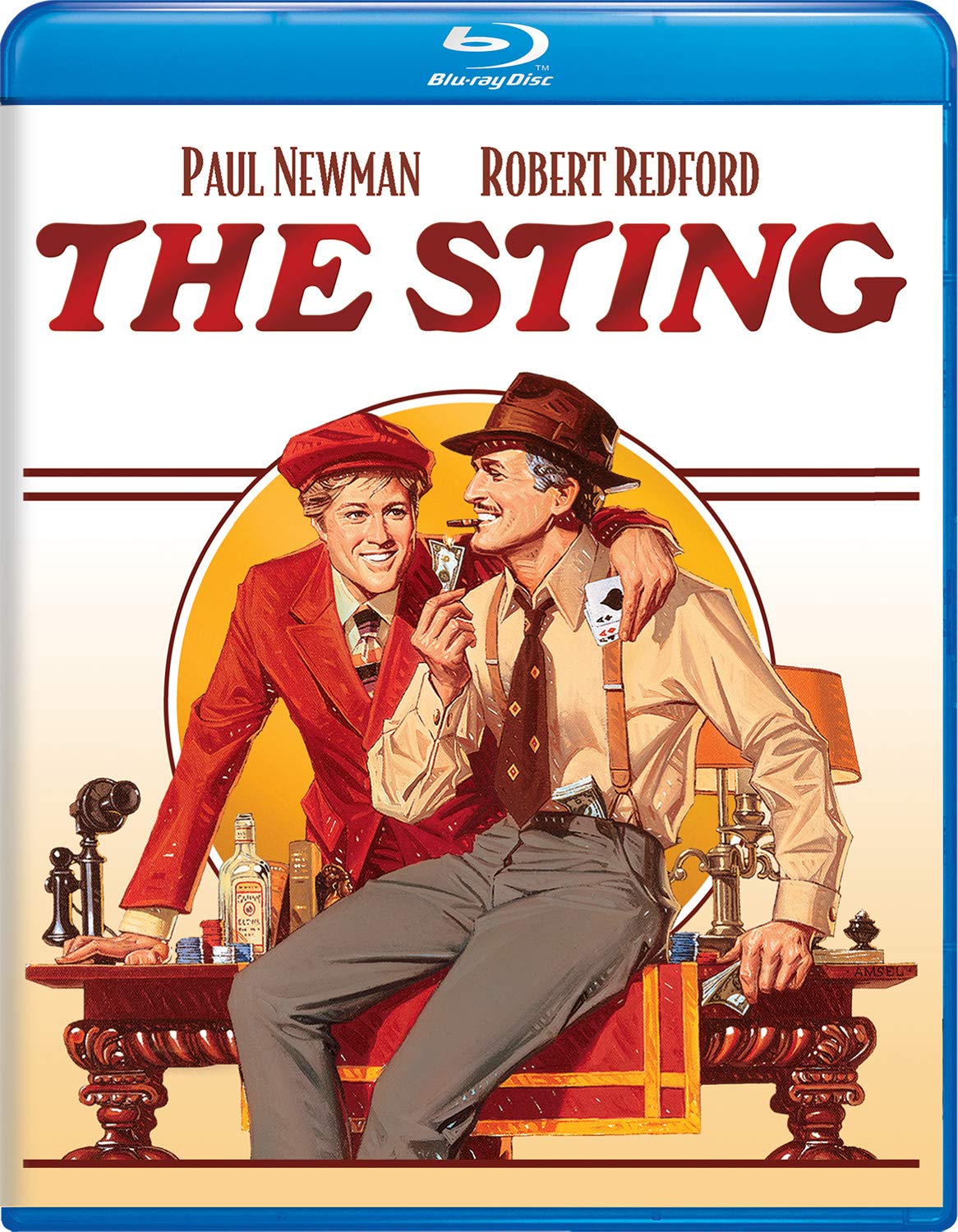