Save Money with Powerextra Camera Batteries: A Review

Don't Miss That Perfect Shot Because of a Dead Camera Battery


Most of the time my photo walks take less than an hour. But sometimes I venture farther or stop to take more pictures than usual. That's when it really pays to have extra camera batteries. Here's why I bought my set of Powerextra batteries with chargers included. 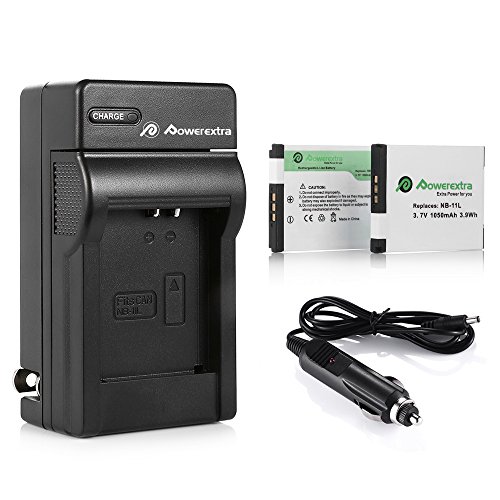 It was a perfect day to walk by the Salinas River.  It was rainy season and the river was full. I decided to walk all the way to a bridge at least half a mile away. I knew that the river would be wider there and I could get a unique shot. It was a fairly warm day for spring, and the walk was longer than I usually take. (You can see highlights of the walk here.)

There I encountered many scenes I wanted to photograph as I walked toward the bridge. I got distracted by wildlife, signs of human activity, trees, shrubs, and, of course, the river itself. I had taken over a hundred photos, and I hadn't started with a fully charged camera. I hadn't expected to take so many photos.

I  was pretty hot and tired by the time I got to the bridge. I walked from the trail to street level to get on the bridge. Here's where my path approached the bridge. 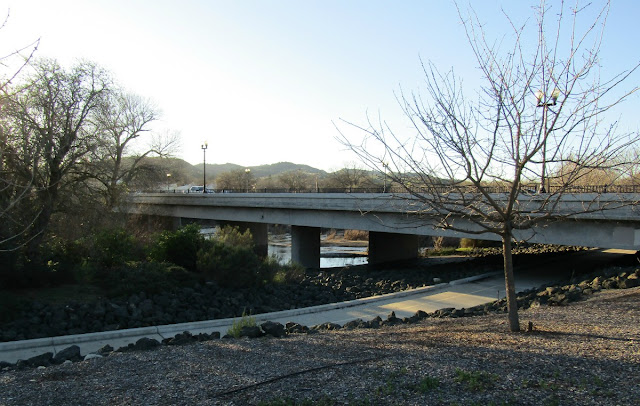 I was almost to my goal. Once on the bridge, I took my first shot, the first of many I had planned, but not the special shot I had really wanted. And that's when my camera battery died. Along with my hopes of getting not only the other shots from the bridge, but also more shots I'd  been planning to get on the walk back to my car.


That night I decided it was time to buy some extra battery packs.  I can never predict how many photos I will want to take. Obviously I didn't correctly predict it for this walk. So I went right to Amazon as soon as I had time. My camera is a Canon PowerShot SX410 IS. See how I tested it when it was new.

When I looked up the replacement battery Canon made for my camera, the price blew me away. At $42.25 as I write this, it still blows me away. For just one battery! So I checked for alternatives. I discovered the Powerextra battery for my camera. And not just the battery, but a whole battery kit with two batteries and an extra charger for the house, as well as a car charger. For about one fourth of the price of one Canon battery! 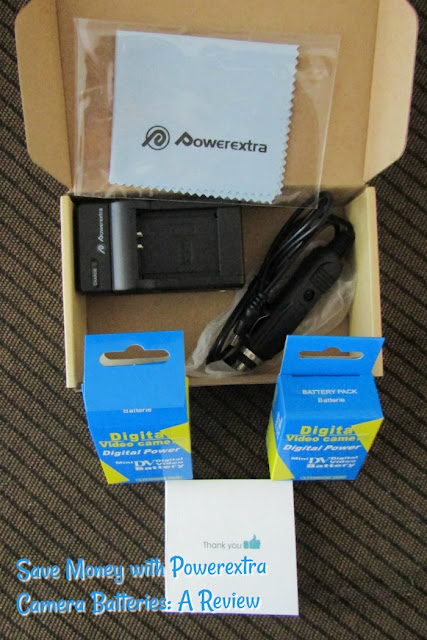 Naturally I was suspicious! How could I get so much more for so much less? Oh! The Powerextra is made in China. But so is the camera and the Canon battery. Frugal as I am, I decided to buy the Powerextra kit and try it. I'd only lose about twelve dollars if the batteries didn't work. I could still purchase the Canon batteries if necessary. It was worth the risk. It paid off for me.

I have been using both the house charger and the batteries for over four months. They all work well. I can now have one battery charging and one extra in my camera bag so that I will always have a charged battery when I need one. I don't have to skimp on pictures for fear of losing power. And I won't have to miss the shot I want most.

I have not yet tested the car charger because I haven't been on any drives long enough to try it out. I will add the results here after I do have the chance to test it.

I highly recommend the Powerextra batteries if you want to save money. They are available for most major brands and models of digital cameras. I think they offer great value for the price. 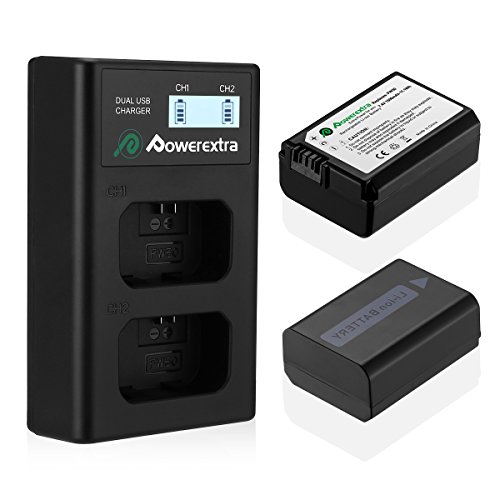 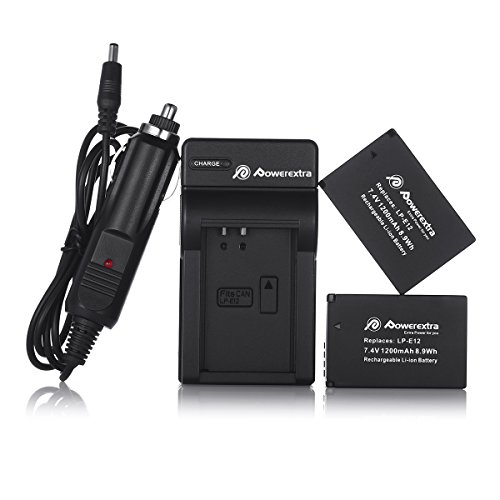 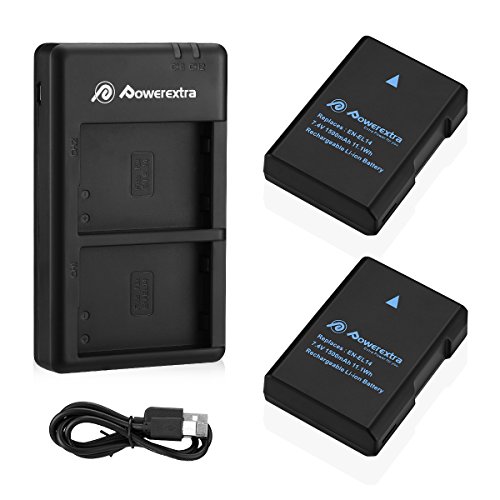