Blink of an Eye – Book Review

by Iris Johansen and Roy Johansen 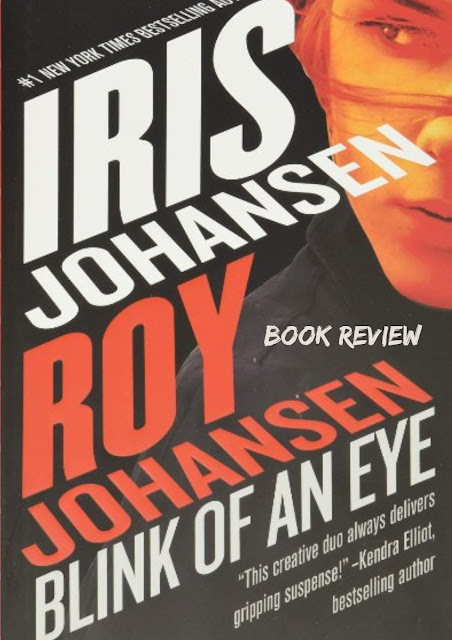 Readers of the mystery genre may be familiar with best-selling author Iris Johansen, who is well-known for her Eve Duncan forensic sculptor series. To date, she has written 25 books in this series. She is also the author of 22 non-series books and 4 books with Catherine Ling as the main series character, who is a shadowy CIA operative raised on the streets of Hong Kong

In 2012, she began a new series with a new character, Kendra Michaels, who has keen senses from being blind for 20 years. Kendra now uses those exceptional senses as a consultant to the FBI and local authorities to solve difficult cases. What makes this series different from her other novels is it is written in conjunction with Iris Johansen's son Roy.

Roy Johansen is an author in his own right, having published three mystery novels prior to collaborating with his mother on, to date, eight Kendra Michaels books.

This is a book review of Iris and Roy Johansen's latest Kendra Michaels book, Blink of an Eye.

Blink of an Eye Synopsis:

The story features investigator Kendra Michaels, whose observational skills are worthy of a modern-day Sherlock Holmes.

Kendra was blind for her first 20 years of life, until a revolutionary surgical procedure allowed her to regain her sight.  Her powers of observation became honed during her years in the dark, allowing her to detect what other investigators don't.

When Delilah (Dee) Winter, one of the hottest pop stars in today's music world, is kidnapped in the middle of a show at the Hollywood Bowl, authorities cannot figure out how it is done. Dr. Kendra Michaels agrees to lead the race to rescue the young singer before time runs out.

Kendra is joined by Jessie Mercado, her long-time friend and the singer's former bodyguard who knows Delilah well. As they close in on the hideout location of the kidnappers, casualties mount up.  Desperate for leads to where Dee is being held, Kendra also joins forces with Department of Justice Special Agent Adam Lynch with whom she has had a personal relationship.  His special skills aid in the search for Dee Winter.

But, as the true purpose of the kidnappers become clear, the trio uncover a plot they never could have imagined – leading to a showdown they won't soon forget.

Even though Blink of an Eye is Book #8 in the Kendra Michaels series, it reads easily as a stand-alone story, so it doesn't really matter in which order you read any of the books in the series. Starting with Book #8 works just fine as an introduction to this fast-paced thriller series. 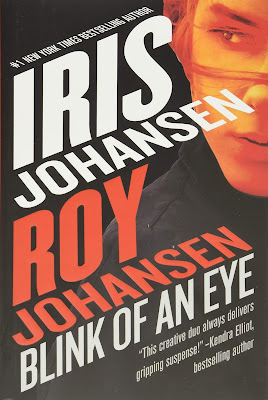 Blink of an Eye book review written by