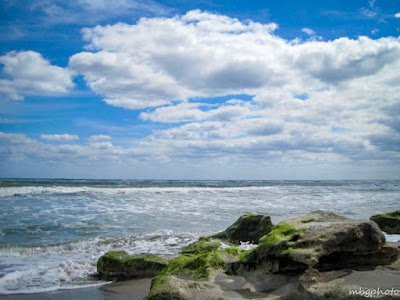 In this delightful historical novel by David Biro, a young boy from a small town in Italy is discovered to have leukemia and can only be helped by a bone marrow transplant.  The search for a donor brings up secrets from the past and stretches across the ocean to a rabbi in the USA.  I found this to be another one of those novels that I couldn't put down and wanted to keep reading.  It is also one where the characters come alive to the reader and linger long after you have put down the book.

Characters from the Book

The Book on Amazon

Lessons from the Book

The book is a work of historical fiction, which contains lessons for us all.  The book challenges our identities and shows how as humans, we are really more alike than we are different.  This is a wonderful novel which I highly recommend.