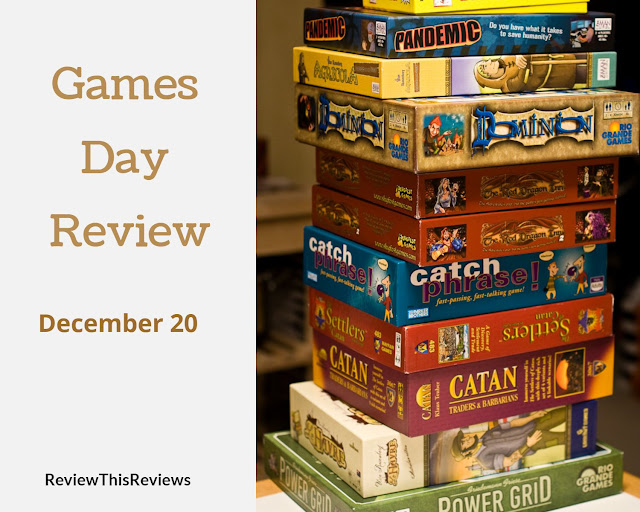 "Stack O' Games" by Chealion is licensed under CC BY-NC 2.0

Games Day is held each year on December 20th. It began in 1975 by the Games Workshop of Birmingham, England in the UK.  If you are not in England, you can still get involved by playing some games wherever you live.  It's a day that brings us all together. 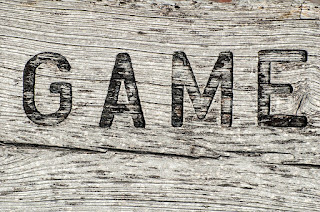 Games Day was created by Games Workshop, a British game production and retail company. The company started out producing more traditional games such as backgammon and later moved on to fantasy universe games, such as Warhammer (my cousin's favorite game!). Since 1975, this day of carefree fun has become extremely popular in England and then in the United States.

How to Celebrate Games Day

Family and friends can enjoy this Games Day in hundreds of ways. There are so many games available from the traditional ones of Chess, checkers, dominoes and backgammon to the modern day ones, which naturally include video games. Just ask any teenager!

The 10 Most Popular Board Games

*Links in the above list are game reviews by contributing members of ReviewThisReviews.

Some games have had enduring popularity, such as Monopoly and Scrabble. Card games have been popular since early times. There is no end to the number and variety of games in all forms and for all age groups.

MY most favorite games of all time are any card game, Scrabble and Yahtzee, in that order.  What are yours?