What Did You Think of The Controversial Anne of Green Gables Book Cover? 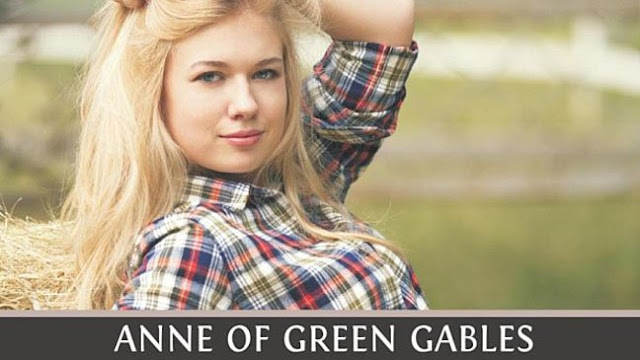 In 2012 a company self-published a three-in-one Anne of Green Gables boxed book set and radically changed the image on the cover from that of the red headed, freckly 10-year old girl we have come to know and love as Anne Shirley to well, an older blue-eyed blonde, whose pose has been called sexy, sultry, a travesty. You can see the image from that cover here. 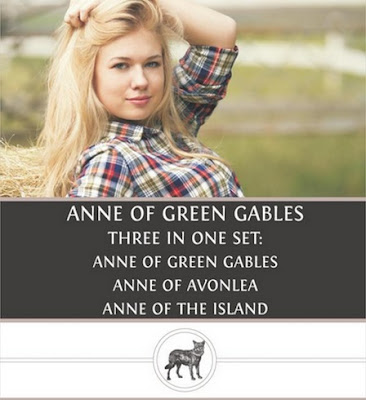 Have a look at the cover artwork that appeared on those books and let us know what you think. Was it appropriate that Anne Shirley was modernized in this way or should the publishers have stayed with a more typical, period-appropriate version of Anne. Does it even matter? What do you think?

Why Were They Allowed To Use Provocative Pictures On The Cover of Anne of Green Gables?


The first question that entered my mind when I heard of these new covers was how was the publisher able to get away with making Anne of Green Gables so provocative? I guessed that the book must have fallen into the public domain and, according to online sources that is, indeed the case. Public domain, by the way, means that the owner's copyright has expired and the work is free for others to use as they wish.

Life long fans of Anne of Green Gables were naturally extremely upset about Anne's new look. Reviewers were clearly horrified by the cover as is reflected in the numbers recorded in this screenshot on February 13, 2013 that shows 392 one-star reviews. I believe those reviewers were really rating the cover and not the stories, which most Anne fans love. It is noteworthy that the controversial cover was pulled not long after it was released in response to the uproar.

Anne of Green Gables Gets Racy Update
The classic 1908 book gets a new cover with an older and sexier Anne on display.

The Anne of Green Gables three-in-one boxed set includes three of Lucy Maud Montgomery's books: Anne of Green Gables, Anne of Avonlea and Anne of the Island and was published by CreateSpace Independent Publishing Platform. Shown here is the cover that was issued to replace the controversial one.


Read more about Anne Of Green Gables the Three In One Set on Amazon.


What Do You Think of the Controversial Cover?

If you have been wanting to have your say about the controversial Anne of Green Gables book cover, here's your chance. Let us all know what you think by leaving a comment in the comments box.

See you
in the book aisle!
Brenda