Sunflowers Beneath the Snow - A Book Review

Sunflowers Beneath the Snow, by Teri M. Brown, is a wonderful novel that will keep the reader interested and involved with the characters.  All the characters in this novel have strong opinions and follow their dreams and yearnings, often causing some danger, grief and sadness in their lives.  But great joy when all is revealed. 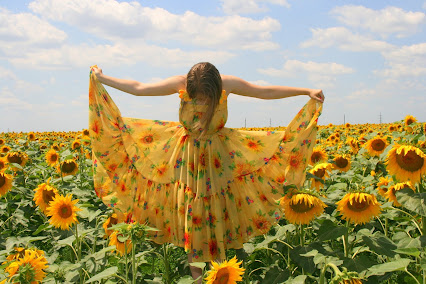 Does this pique your interest?  It should.  Teri M. Brown has written a book that truly is a page turner.  As with many novels some of the places and happenings sound like they could have happened in real life.  The author makes it clear that this is a work of fiction.

This story surrounds some very strong willed, strong bodied, and strong minded women.  Ivanna and the love of her life, Lyaksandro!  Their daughter, Yevtsye and her daughter Ionna are all part of the focus of this novel.

The country of their birth, the Ukraine has been under Soviet occupation for many years.  Always the government is promising that things will get better.  Lyaksandro Hadeon Rosomakha is a university employee and husband of Ivanna.  He, by wanting better for his family, has started a downward turn in the family's fortunes.  By becoming an informant (after witnessing the stranglehold the government had on free thinkers) he unwittingly puts his family in danger.  Early in the story he is whisked out of the country under cover of night, after having done the work of passing information to interested parties.  It was one of two choices he had.  Leave or die,  lest the  government of the day would get him and "dispose" of this troublemaker in one way or another.

His wife of the last dozen years, whom he loved with all that he was, is informed that her husband has been killed when he tried to undermine the current government of the day.

His daughter and wife were left behind even though he tried to get them out while he was being hurriedly removed from the country.  Had he known that they would not be coming with him, I'm not sure what would have happened.

Life is hard and takes many twists and turns.  Suffice it to say that not a day goes by that Ivanna doesn't miss her husband and his daughter, Yevtsye, misses her father too.  There is no time to waste energy on what could have been, too much energy was needed just to survive! 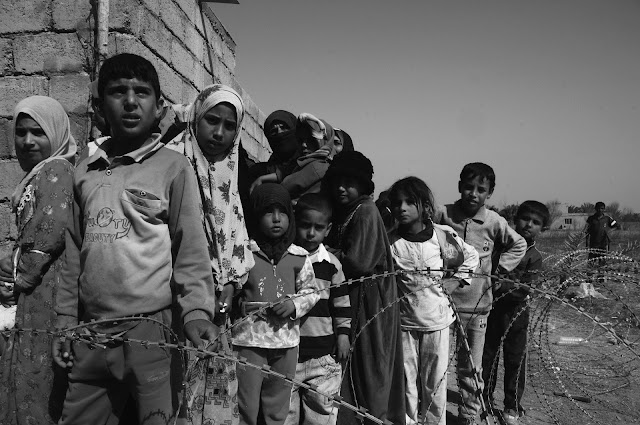 Yevtsye becomes a university worker and meets and marries a like minded man named Danya.  Together they worked hard and were able to give their daughter (Ionna) enough that she was thriving.  But both Danya and Yevtsye were very unhappy with the political climate in their country and wished for a better life.

Life is never straight forward and there are many twists and turns in this  novel.  I don't want to give away too much more of  the story, it really is a book that you should pick up yourself and read.  You will be taken on a rollercoaster ride that is quite amazing.  Emotionally you will be able to connect with the characters, which for me made the story that much more captivating.

What is the most interesting thing about this book is the fact that it has it's basis in a true story.  So while fictional, it has elements that are true.  You will be amazed and taken on a journey through three families lives!

Teri M. Brown has done an amazing job writing this book as her debut novel and I'm sure looking forward to more of her writing.  It is truly an wonderful, harrowing, uplifting, and fulfilling story. 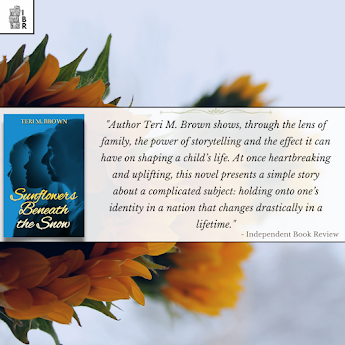 **I was given a copy of this book by the author in return for a review on ReviewThisReviews.com.