The Woods by Harlan Coben – A Book Review 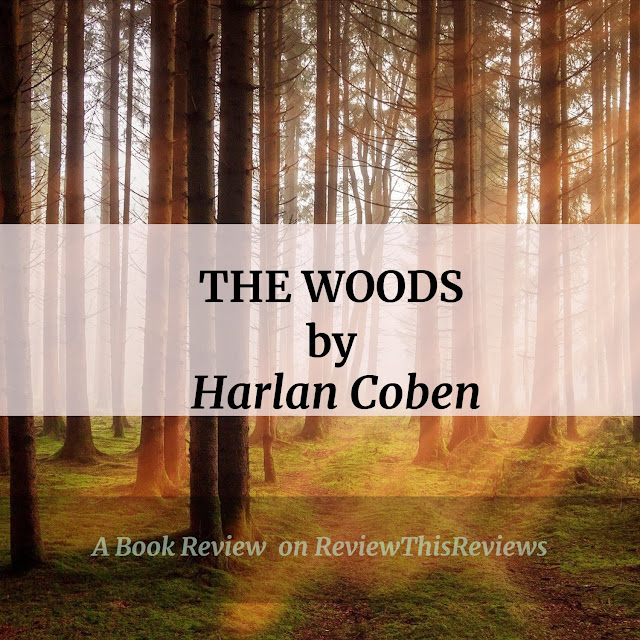 Family loyalty and dark secrets are the theme of this twisty page-turner novel by Harlan Coben.

Twenty years ago, while Paul Copeland was a counselor at a summer camp, his sister and three other teens disappeared into the woods surrounding the camp. Two were found murdered; the other two were never seen again.  The event changed the lives of four families forever.

Today, Paul (called by his nickname Cope) is now a prosecutor in Essex County, New Jersey. His mourning of the loss of his sister has only just begun to subside. He keeps busy with his job and raising his six-year-old daughter as a single father after his wife died of cancer. His busy life distracts him from his past traumas.

But when a homicide victim is found with evidence linking him to Cope, the well-buried family secrets are threatened.

Cope left so much behind that summer 20 years ago ~ his first love, Lucy, his mother who abandoned the family, and the secrets that his Russian parents might have been hiding even from their own children.

Which is better – secrets that are best left in the dark or truths that should be brought to light? A dilemma the reader will find themselves in as they near the end of the story.

The Woods is a  suspenseful and compelling story with bizarre plot twists by best-selling author, Harlan Coben. It is definitely a page-turner.

*The Woods – a book review written by Wednesday Elf