Fascination with the Past Leads to Lots of Reading - Book Reviews

Oh the books that are available on a myriad of topics that can keep a reader going for a long, long, time!

Today I'll tell you about four books that had me totally captivated and left me with bags under my eyes for days.  (That for me is the sign of a really good book, or two or three or more!) 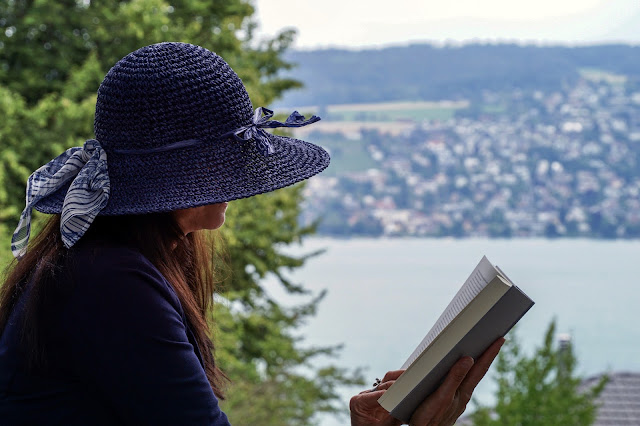 Lately I have found myself totally captivated by World War II novels.  Most of these books are historically true, although some license has been taken with character names and places.

The three books by Heather Morris are stories that are actually true stories.  Heather had met and spoken with several people that lived the nightmares that were part of the European history of this War.  The Tattooist of Auschwitz, Cilka's Journey and The Three Sisters are her stories.  The Book of Lost Names written by Kristen Hannah is also in this genre of WWII novels.

While this is a genre that I don't normally gravitate towards, I can honestly say that these books kept me turning pages and finding excuses to read more rather than bookmarking my page.  That is a sign of a good book, don't you think?

Each of Heather Morris' books can stand on their own, but together they really paint a troublesome, difficult and dangerous time in our history.

You can read more about these books and some of the controversy that ensued in Brenda's Review, right here!

The latest book in this genre that really took me by surprise was one written by Viola Russell called, "Love at War."

This book takes a look at how, why and when the Americans got involved in this War that touched so many lives.

While I have seen and been at the American Memorial to Pearl Harbor and heard the story of how the American's became involved, this book managed to put me right in the middle of all the turbulence and sacrifices that American men and women made during this bleak period. 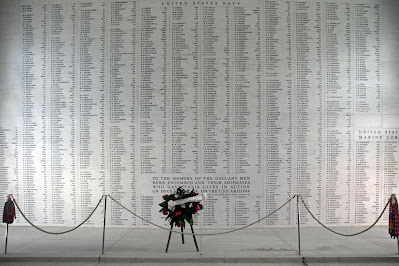 All the other books focus on the beginning of the war and the hatred Hitler had for Jews and anyone standing with the Jews.  Viola Russell with her book,  Love At War, takes us into the lives of American families who got involved after the bombing of Pearl Harbor.  The missions and how many New Americans who were bilingual (many had fled Germany after WWI) helped to get secrets from the Germans to help their new homeland win this battle.

It is the story of women, who were brave enough to enlist and carry out top secret missions right in the heart of enemy territory.  Some of these women were drawn to these missions by extreme hatred for what the German's had done to their brothers, husbands and friends during all the fighting.  Hatred is a very powerful emotion, as we see in some of the missions that are written about here.

I don't want to give away too much of the story, but suffice it to say that I'm sure if you pick up Love at War, you will have a hard time putting it back down again.

I hope you get a chance to read all of these books as each of them has something unique for us to learn about.  History should never be forgotten and the sacrifices that people made during this War should also never be forgotten.
God Bless America!