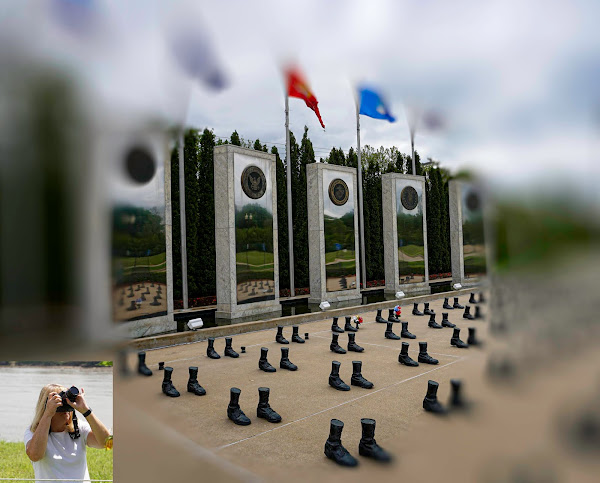 The Last Correspondent is a work of historical fiction written by Soraya M Lane.  It takes place during World War II just prior, during and after the invasion of Normandy.  The scenes are set in London and France during the war.
This story is about three woman who fight to use their careers to tell their story in a man's world.  They show a tremendous amount of courage, grit and determination in order to get the story told.  This then is the story of a war correspondent, a photographer and a model.
I found this book to be a real page turner.  In fact after I was about half way through the book, I couldn't put it down till I read the whole book.  It is one of those books where the author does such a good job of making the characters believable that I couldn't wait to see what happened next.

The Men in Their Lives

If you are a lover of historical fiction this is a wonderful  read.  It is full of history, women's fight to be treated as equals, and just a bit of romance.  A great read all around.  I highly recommend it.