Where To Invade Next Reviewed 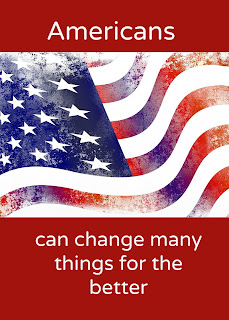 I will be reviewing the documentary film by Michael Moore Where To Invade Next today. Perhaps I should start with saying that I did not think that I would like this movie. In fact, I was more than just a little perturbed at my husband for putting it on our Netflix queue when it arrived in our mailbox.

Suffice it to say, I am not generally a big fan of Mr. Moore. It isn't so much that I disagree with some of his ideals; it is usually the manner in which he decides to expose some wrongful deed by individuals, corporations or our own government. It just seems that most of the time he uses the shock technique to get people to pay attention to what he is exposing at the time. To be fair, I guess most people need to be shocked to listen. His antics in the past usually put me off and the people he is trying to get to admit the errors in their ways just get upset and other than making people aware not much gets accomplished to fix the wrong.

I found, to my surprise, that his latest movie Where To Invade Next was a lot less offensive to my sensitivities. Actually, he was quite respectful in his approach with this movie. I was also surprised at the actual content of the movie. With the name, I assumed that it would be a film about all of the wars that our country has been in and why we should not have been involved, the bad things we did and how we should be ashamed. That couldn't be further from the truth as far as the movie goes. The title is deceiving and the movie was well worth watching. 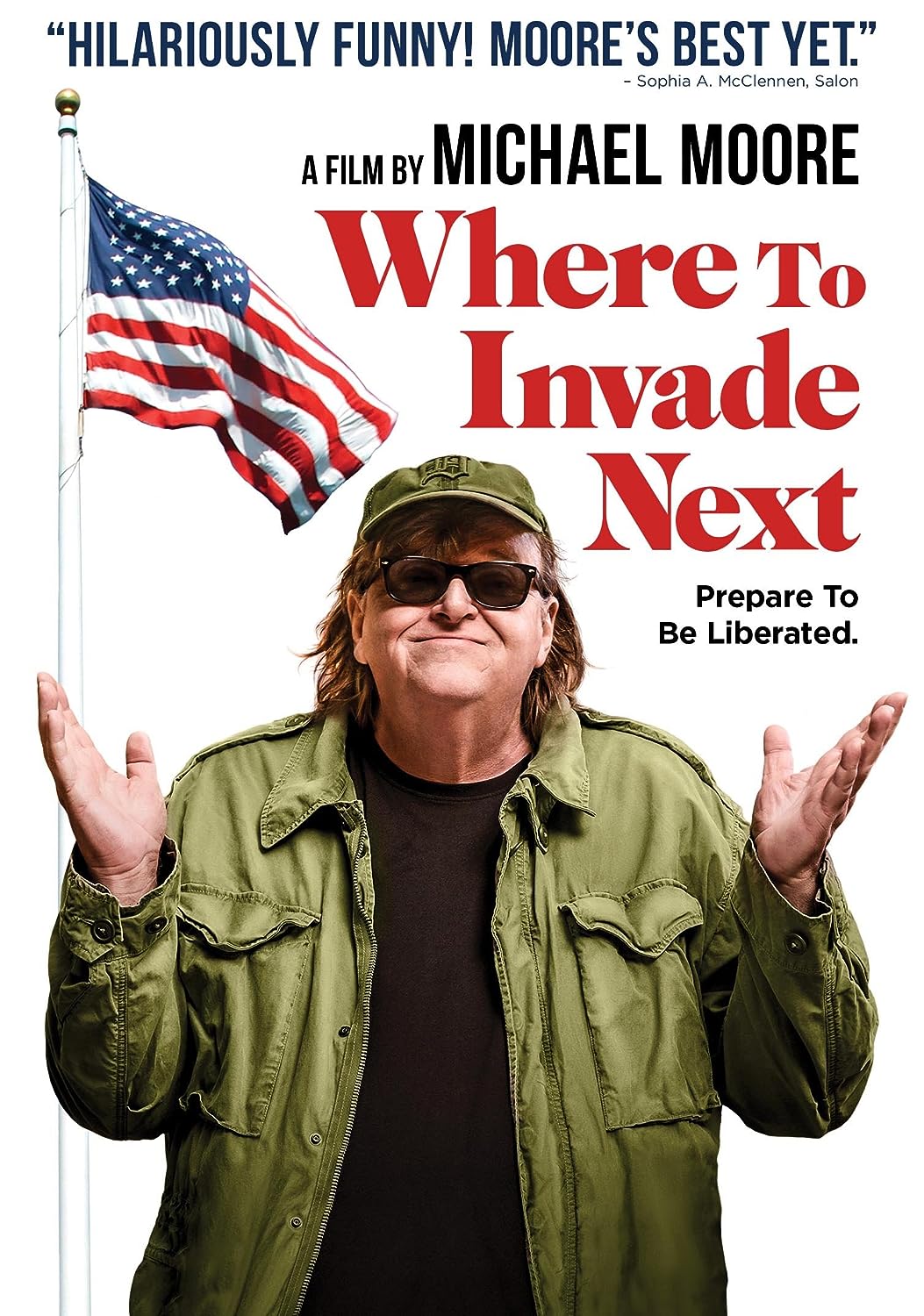 Where To Invade Next

Mr. Moore invades (visits) other countries across the globe looking at things that they do better than we do here in America. For instance he spends time in Italy discussing how workers are treated in that country. He talks to both employees and employers about the practice of giving people 8 weeks of paid vacation each year. The concept is simple relaxed employees are more productive than stressed out overworked employees are. 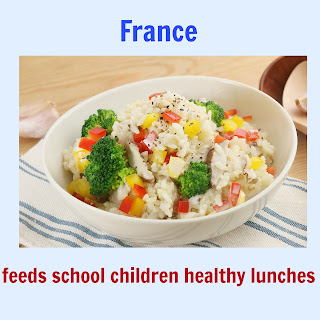 Our first lady has made it one of her causes to make sure that children in school get healthier lunches. She could learn some things from the French, though. In France it is more than just a suggestion; it is the law that children be fed healthy nutritious lunches. The children are fed 4 and 5 course meals that would only be found in expensive restaurants here in America. Lunch is one hour long and is considered a class in France. Children are not only taught about healthy foods but also table manners and even how to serve the other people at the table. One would assume that meals like that would be very expensive but Mr. Moore points out that the French actually spend less on their school lunches than we do here in the United States. Insightful information!

One of my most favorite invasions/visits was to Iceland. Back in 2008 when the entire world found itself in a financial crises thanks to the banks and Wall Street; Iceland was hit very hard. Of all of the banks that failed in Iceland, one did not; only one. That particular bank was owned by women. Those women had not fallen for the quick money to be gained by hedging on bad loans. The big take away for me from Iceland was the treatment of women in the business world. It is the law in Iceland that every company has to have no less than 40% women on their boards. Actually it is a 60/40 split that can be 40% women or 60% women. So, in fairness the women can not represent more than 60% of a board either. I also did not realize that Iceland was the first democratic country to elect a woman as President...back in the 1980s. Ms. Vigdis Finnbogadottir served as the President from 1980 through 1996. What an impressive woman!

At one time the Finns and the U.S. were pretty equal in the success (or lack thereof) of educating the children in the schools. The people of Finland decided that they wanted to do better. They have gained in their standings by a great deal. Want to know how? They forbid homework! That is right, the children have no homework. They have realized that it is more important for a child to have free time to play, discover and learn from life. Children are less stressed and respond better to school because they are better rested and are allowed to be a child. Also, they spend less hours in the classroom than the children in the United States. Oh and NO standardized testing!

There were many countries that Mr. Moore chose to visit/invade for their ideas and they were all quite interesting. Every single one of them were things that we as Americans could change and have a better life for all of our citizens. If we decided to embrace one change at a time and we insisted that change be made, we could make it happen. We can't sit back and hope for the change, we can't expect the current politicians to keep their promises; instead we must remind them that they represent you and I and that we want things changed. Changed for the better, not the worse.

Even though the cover of the movie says that this documentary is hilarious, don't expect a comedy. I honestly did not find anything humorous. Instead, I found Mr. Moore discussing some very valid changes that could be made here in America that would benefit the whole instead of just a few. I found the information worthwhile and inspiring. I actually apologized to my dear hubby for being upset about the movie because I really did find it informative and very much worth watching.