BlogJob in Transition: A Review


When I first joined BlogJob in October of 2015, I was very excited about the community. I believed BlogJob was the writing community that had it all. It not only provided free WordPress hosting and a ready-made audience, but also issued points just for posting blogs. The points could be redeemed for gift cards or deposits of cash into PayPal. What was not to love?

I immediately set up six new blogs. I started to earn points. One could earn the most points for a blog post, because it was important to keep people writing on the site. One could also earn points for interaction with others in forums and groups, for making a new friend, and for commenting and answering on blog posts. Hosting was free, the community was active, and the sky was the limit. 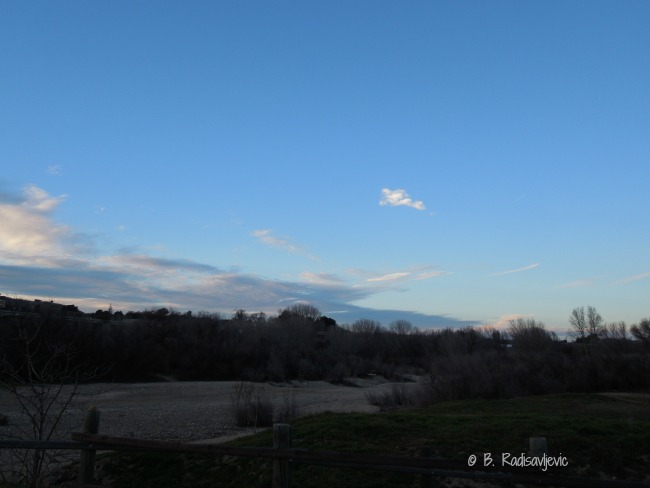 Well, not quite. New members who hadn't completed any projects yet could only earn 150 points per day. If one posted three blogs, that used the point limit. No more points for interaction that might normally be earned would be issued. If you had earned your daily limit, your point pot for the day was full. If you had 125 points already and posted a blog post, 25 of your fifty points would just be overflow that would not help you in any way. It would be like pouring water into a full bottle. The rest would run over the sides and be lost. Nevertheless, members just tried to be careful not to earn above their daily limits and most people were quite content.

We were disappointed when BlogJob stopped accepting new members shortly after I joined. Referring new members was an important step in completing the first project. Finally the administration removed that requirement and we were OK with that. They said the reason was that referrals weren't being credited properly and they needed time to fix it. I saw that as a tiny red flag. By May, 2016, the door opened to new members again. More of my friends joined.

Then, on April 26, BlogJob members logged in to discover their daily point limit had decreased. Suddenly, I could only earn 100 points a day, not 150. This didn't trouble me too much, since I had enough to do on my own sites that I never reached my limit anyway. Those who depended on BlogJob most for earnings were hurt much more than I. But I began to worry a bit. I had formerly been a happy member of Bubblews, a site that showed similar signs that it might be in financial trouble and later closed, denying payments that members had earned. But they tried to keep members in the dark.

The adminstration of BlogJob has been upfront about what's happening, and membership has closed once more. The site had just been migrated to a new server and had been down more than up for several days. Once it was back up and new members started arriving, the loss in traffic white the site was migrating had affected the advertising rates. It takes time for traffic to build again.

On May 4, 2016, just as everyone was in gear again, the administration said they would have to stop issuing points until enough traffic returned to generate enough income to start the earning process again. The administrator said those who had enough points to redeem would be paid. Many people were paid if they were eligible. But no one is earning points again yet.


What's Next for BlogJob Members?


Current members find themselves in a dilemma. Do they stay, and wait? Or do they stay and participate as usual, even without earning points? Or do they take their work and move it elsewhere? Almost everyone at BlogJob had once been on Bubblews and was wondering if BlogJob would also go under. Do you cash out and leave? Or stay and hope the site will come back and do all you can to help make that happen? Different members have chosen different paths.

I have six blogs on BlogJob that I worked hard on. I was planning to move more there from other sites. Now I'm not sure that's wise. Although those with BlogJob blogs are allowed to monetize them, it's not as easy as it is on a self-hosted site. An affiliate marketer will do better with a self-hosted site for reasons I explain here. It's also true that one depending on third-party hosting never knows when she will wake up one morning and discover the site is gone. I don't think BlogJob will close its doors without warning, since it has been upfront with us so far.

It seems some of the traffic loss was due to an attack from Romania, and that it has now been dealt with. The site is faster now. Hope is building that points will start being issued again soon. I believe it's too early to tell. Who knows? Maybe the very act of my posting this will get the ball rolling, as per Murphy's Law.

Most BlogJob members who are still posting in forums are taking an optimistic view, believing problems will be resolved and the giving of points will return. No one has had their point balance erased. Payout requests from those with enough points are being honored and paid. I don't think this is Bubblews II. People who monetize their blogs will still be able to earn independently of BlogJob points. They can still enjoy socializing with each other as they do on other sites for free. Many members are putting in more time on myLot, which most of them also belong to and which does pay for participation. 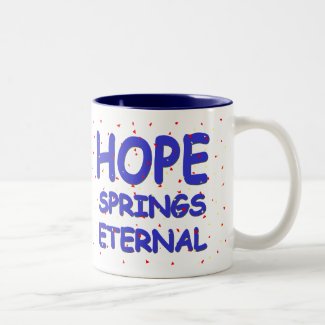 Like other BlogJob members, I sincerely hope the site will soon  be issuing points again. I think maybe those points should not be given as freely for actions like creating groups and making friends, since that rewards actions that are often abused on the site. I'm looking forward to the next act in this drama. I hope it all ends happily for the BlogJob members who depend on this site for income. I do believe the site owner will do all in his power to keep members informed and start letting them earn again. I believe his intentions are good. I hope he has the skills and the knowledge it takes to carry out those good intentions.

I closed my BlogJob account several months ago. More and more bugs appeared that made posting hard. My ads were not formatting properly, and I was tired of fighting with the editor with no real hope left the site would ever pay again. I have backups of all my work and will gradually be moving it to other sites. I do not expect BlogJob to last much longer. I talked to a still active member today and she shares that opinion. She is also beginning to move work to other sites.

When something seems too good to be true, it often can't last. That's why I advise bloggers, especially affiliate marketers, to self-host. There's no such thing as a free lunch.