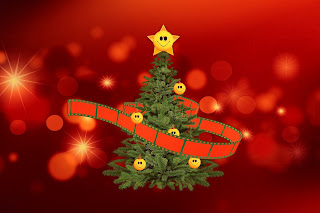 Yes, I have a confession to make.

Since my husband and I decided to get into Amazon Prime, my Television watching has increased by 100%.  I thought I'd take a moment and review why my TV habits have changed.

For years now, our television set was just a big black screen that we would show our family pictures on.  Neither myself nor my other half were interested in anything that was being shown for entertainment purposes, on most cable channels.  So our TV became our picture show instead.  Our cable was cancelled and the only thing he missed was his hockey games.  I did not miss anything about the TV.  I did start reading a lot more and that was not a bad thing either.  Then............

That all changed when he signed up for Prime!  Initially he signed up so that our items would ship for free and quickly.  He's the impatient one in our family.  What he did not fully realize when he signed up, was all the added bonuses that came along with his membership in the Amazon Prime community.

Because we have Prime, we are now able to watch many varied and wonderful shows that cable companies don't offer.  I haven't even scratched the surface of what's available on Amazon Prime.

So here's part of the confession:  I go to Prime Movies and look for fun and new Christmas Specials.  After all, it is that time of year.  There are so many movies that I have never heard of before.  There is a category called Family and Kids Movies!  That is exactly what they offer!    I know when I pick something from this category, that I won't need to worry about the content being for "adult audiences".

Family Movies is full of wonderful films that are good for all ages.  There are animated movies and movies from all over the world.

I just happened to come across a movie called the Christmas Story.  I expected the usual Santa Claus story and while it was along that line, it was a whole new story to me.  This one had a twist in it that made it a real heart tugging movie.  Filmed in Finland and Lapland, the scenery is breathtaking and the actors are pretty good too.  There is no one in the movie whose name I recognized, but, there is talent out there in the world too. 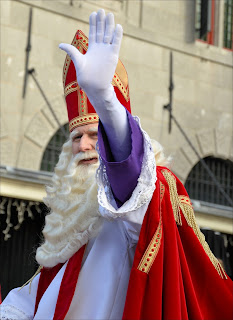 Prime not only offers you TV that you will enjoy watching, but books (with membership you get 3 free books a month), and music.  So these have all been added bonuses for us.  My other half just wanted to save money on shipping and time.  What he got was a whole lot more!

All together I would say that getting Prime for your family would be a gift that will keep on giving long after Christmas is over.  Those are the kind of gifts I like and would really enjoy!  I'm sure there is someone out there that feels the same way and has not yet taken the plunge into the world of Prime.

I had given up watching Television for over 4 years and now that we have Prime available to us, I know that when the itch to watch something hits, I can get a show that I  know I will enjoy.

If you don't have Prime yet, consider it for your family.  I'm sure that you won't regret it.