Review of Detective by Arthur Hailey

I have never read a book by Arthur Hailey that I could put down for long to do something else. This one was no different. As usual, Hailey is using a book to expose what goes on behind the scenes in different professions and occupations. In this book he tackles police and homicide detectives and the politics at work in police departments.

Police Work VS Family: Why Malcolm Must Go to Florida


As the book opens,  Detective Malcolm Ainslie is called to work at a crucial time in their family life because of a call from the Miami Police Department. He is supposed to be leaving the next morning to fly with his family to Toronto to visit his wife’s parents to celebrate her father’s 75th birthday and their son Jason’s eighth  birthday.  His family has been looking forward to the vacation for weeks. 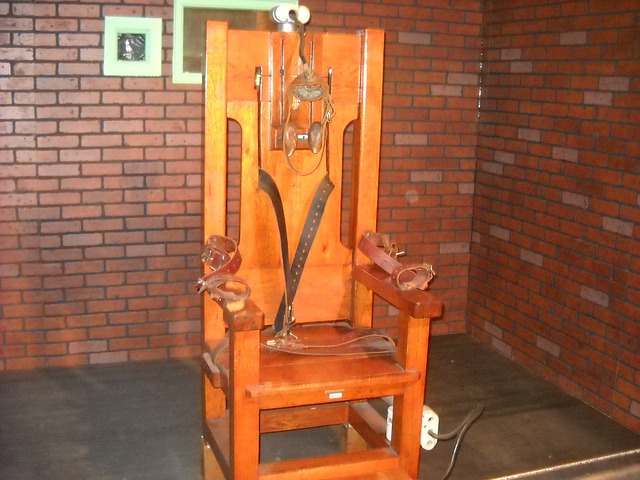 Yet late on the night before Malcolm is to leave for Toronto he gets a call  from the prison chaplain at the Florida State Prison in Raiford saying that the serial killer Malcolm helped arrest, “Animal” Doil is scheduled to be executed in the morning and that he wants to confess. Doil and the prison chaplain both know that Malcolm had once been a Catholic priest and that he had left the priesthood before going into law enforcement.

The prison was located eight hours away from Miami and there was barely time to make it before the execution. The only reason Malcolm wants to go is because some of the murders were not tried, since only the one that could be proved beyond the shadow of a doubt was taken to court. Malcolm is hoping to find out about the rest of them. One of them had not fit the pattern of the rest. Malcolm was afraid that killer still might be at large.

The department furnishes a driver to leave with Malcolm immediately. His boss promises to try to get him a flight to Toronto from Jacksonville  so that he can still make the family party, although a bit late. Malcolm’s wife Karen had been more than a little upset about the change in plans. He was seriously afraid missing this trip might be the last straw in their marriage.


Another conflict rears its head between the prison chaplain, who is jealous of his territory and wants to be sure Doil doesn’t think Malcolm is still a priest who can do anything for him spiritually. Malcolm has no intention of acting as a priest. He only wants the kind of confession that will let him know what really happened.

Malcolm arrives in the nick of time to see Doil before the execution. The priest was wasting time interfering religiously until they were able to get him to leave the meeting. Doil confesses to every one of the murders except the very one Malcolm himself has doubts about – the murder of a former colleague Cynthia’s parents.

Doil gives Malcolm some information about a murder they didn’t know he committed so they could verify it. Doil wants Malcolm to witness his execution, and when he does, he notices Cynthia is also there to witness, along with her new boyfriend, a novelist, Patrick Jensen. Malcolm had had an affair with Cynthia earlier, but had broken it off when Malcolm would not leave Karen for her. Cynthia had found subtle ways to get her revenge since then.

The rest of the book deals with the confession of Doil, the execution, the party, which Malcolm does get to, the history and details of the serial killings and Malcolm’s quiet investigation into the murder of Cynthia’s parents. Readers will need a strong stomach as they view the crime scenes with the detectives.  I could have done without that part, since they were grizzly. What is most interesting are the undercurrents in relationships and politics on the police force and the influence they have on the cases and how they are handled.


As a thriller this did not disappoint me. Although I thought I’d solved the case, there were still some twists and turns toward the end I did not expect. What most disappointed me was the human weakness Malcolm displayed at the end. I was very disappointed that he seemed to have learned little from his past experiences in human relationships.

Detective
This is a first-class thriller with complex well-developed characters. It also offers insight into how police departments operate in large cities. If that's the sort of book you appreciate, you should definitely read Detective.