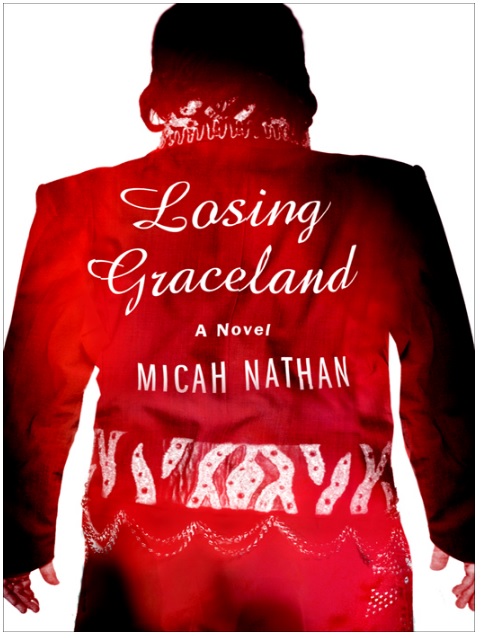 Losing Graceland: What Would Elvis Be Like If He Were Alive?


For the life of me, I cannot explain exactly why I read Losing Graceland: A Novel. I know why I picked it up - in part because it is a fictional story about what Elvis might be like if he had faked his death and was still alive and in part because I have always been interested in Elvis Presley.

Of course, you cannot and probably should not judge a book by the cover and in this case sandwiched between the two covers was some content that I was not comfortable with. That's your warning. This book has sexual content that might make you uncomfortable. It did me. And did I mention violence? There is some of that, too.

But still, I read it right through to the end. Something compelled me to keep reading. I wanted to know what would happen to the aging Elvis impersonator (who might really be Elvis) and the young man he hired to help him find his granddaughter. The adventures were entertaining. Along the road there was a fight with biker gangs (and befriend them), a visit with an oracle and a battle to save a hooker from her pimp.

At first glance, this book is a light read but it also deals with two interesting lives: that of an old man whose body is unwell, who has an addiction to pain killers and who lives with an incredible legacy and that of a young man who is heart broken and unemployed.

Reviews of this book are a mixed bag with most people saying they enjoyed reading it. Take one old man with a lifetime of regrets, add a young man with his future before him and what do you have? An emotional story, perhaps a bit too short. If you're a fan of Elvis, the consensus of the reviews is that this is an enjoyable lightweight fictional story. It will make you think about what Elvis Presley might be like today if he were still alive.

Click here to order your copy of Losing Graceland: A Novel from Amazon.

What would Elvis Presley be like if he were alive?


I want to close by telling you about a scene in this book when Elvis takes the stage at an impersonator contest and the crowd really goes wild just as though they were seeing the real Elvis.  A lady faints. A young mother hardly knows her child needs her. Another woman screams that she cannot breathe. Two men have a fist fight. A young girl vomits. Hands grope on stage for Elvis. The crowd screams. The announcer begs people to be calm. Elvis leaves the stage and says to his travelling companions, "Heartbreaker still breaking hearts. You like my show?" I did like your show, Elvis, and I will admit, you gave me goosebumps. 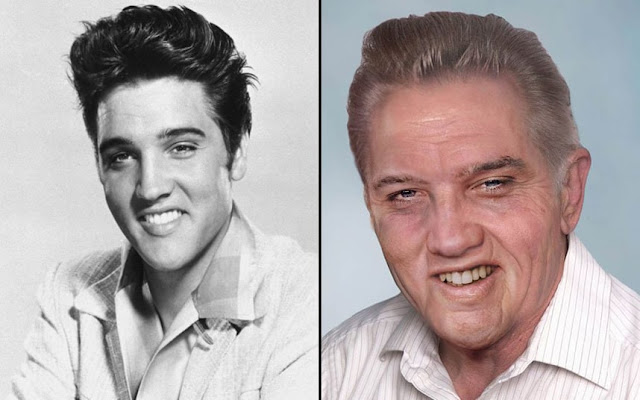 What do you think Elvis Presley would have done with the rest of his life if he had lived past the age of 42?


The Best Elvis Presley Movies
Elvis Presley starred in 31 movies and 2 concert documentary films all of which were released in movie theatres. On this page, we celebrate the three of the films that are considered his best...