Review of In a Field of Blue 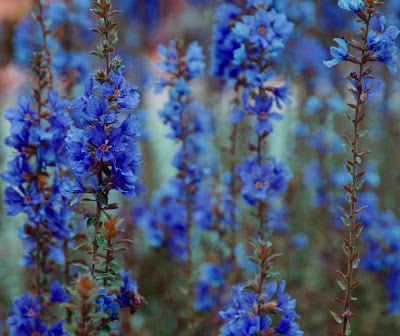 In a Field of Blue is a compelling novel about life during and after World War 1.  I downloaded this book on my Kindle when it was one of Amazon Prime's first reads.  I thoroughly enjoyed the book and look forward to reading more books by the author.


The story follows an English family whose oldest son has gone missing in action in World War 1.  After four years they are looking for answers when a young woman, Mariette, arrives at their manor claiming to be their missing son's wife and the mother of his child.

The youngest son, Rudy, sets off on a quest to find the answers of the missing brother.  The quest takes him to the ruins of the war fields in France and then to the far northern territories of North America.

The book shows the ravages of war, the miracles of love and hope, and the secrets of another time.

After reading In a Field of Blue, I am anxious to read more books by the author.