Baseball fans love the month of April. It's a magical time which includes Opening Day of a brand new baseball season with all its promise of a successful winning season and the possibility of making and breaking records.

One of the most famous 'broken records' occurred 40 years ago on April 8, 1974, when Hank Aaron broke Babe Ruth's 'unbreakable' home run record by hitting home run number 715. “Hammerin' Hank” would go on to have a career high of 755 home runs (a record broken by Barry Bonds in 2007, as baseball records are wont to do). Carolan Ross (Crosscreations) has included Hank Aaron in her HubPages article about the top ten baseball players Best in Baseball - MLB Heroes - worthy of April Baseball recognition. 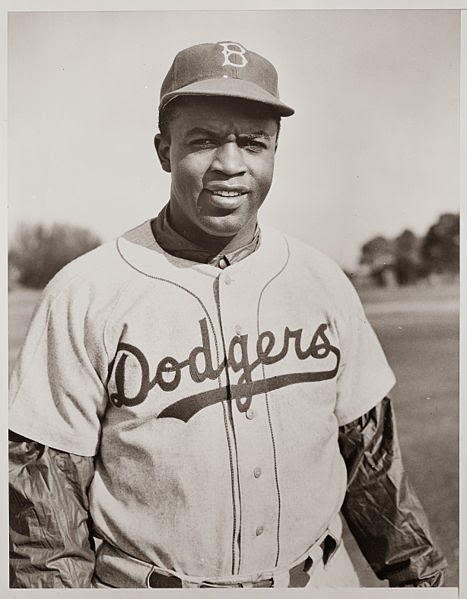 And the most special moment of April Baseball is celebrated every April 15th – the day in 1947 that Jackie Robinson broke the color barrier in baseball. On that day, every baseball player on every team honors Jackie by wearing his number 42. Ellen Brundige (mythphile) tells us how this Baseball Player Changed the World.


Back in 1947, the father of Hank Aaron told his son that no black man would ever be allowed to play on a Major League team. Jackie Robinson changed that forever.

A few other 'April' moments in baseball...

My favorite time of the year when it all begins again!