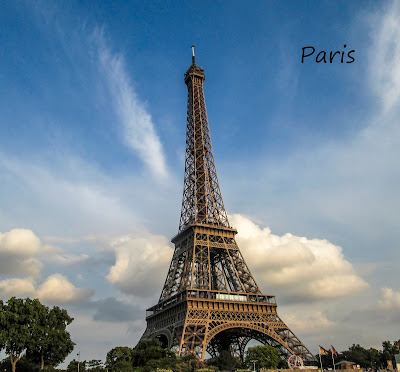 The Missing Sister is an exciting mystery that takes place in some out of the way places in Paris:  the catacombs, the brothels, and the underworld

Find the Book on Amazon

This book was one of the Amazon Prime's free books for March.  If you like a thrilling mystery that is a real page turner, and just a bit spooky in parts, you will love this book.