Have you heard of the Newest Fitness Craze for all Ages?

It is Fall and many people are wondering what they are going to do to keep fit during those months that are not conducive to Jogging or other outdoor sports. Today I will review a new craze that is sweeping the nation from one coast to the other. It's a relatively new game that combines tennis, badminton and table tennis all into one game and it's lots of fun for all ages.


Have I got your curiosity yet?


What if I told you that you can play this game indoors or out and that there are clubs all over just waiting for you to join them?


So now do you want to know more?


Okay, the game was started in 1965, by a family and friends who were bored at the cottage. They were given some table tennis paddles and a whiffle ball.  The instructions to the kids were, "get out of our hair and have some fun.  That was the beginning of Pickleball!  Everything after that was tweeking the game.   In 1972 it became a recognized sport, with rules and regulations.  Today this sport has over 2 million players world-wide and is one of the fastest growing sports of all time!


I first heard about this on my latest trip to Myrtle Beach,  South Carolina.  We happened to be staying at a resort where there was all kinds of people, young, old and in between.  They were all interacting with each other and having a great time!  We found out that this was one of the places where the East Coast Pickleball Tournament had just been held.  The winner was a young lad of 17 and the runner up was and older gent ( I think he was in his 70's).   So when I say it can be played by anyone, I really mean anyone. Where a tennis racquet and balls can already set you back quite a few dollars, Pickleball is inexpensive and until you really become hooked, you can play with a minimal investment.


But just a word of caution as always, if you have been sedentary for a long time, have a check up just to make sure you are alright to play this game.


What I really like about this game is that it combines several games that I no longer can play.  I'm just not as fast as I once was.  It is a combination of tennis, badminton and table tennis too!  Because of the type of ball that is used, the speed part of the game has become much less of an issue.  Pickleballs are similar to whiffle balls and because of the holes in the balls, they don't move as fast as a tennis ball.  That for me is a great bonus. But the game still gives you a great workout, without tiring you in 5 minutes.

There are Pickleball Associations and Clubs all over the world.  So I'm sure you can find one in your area too.  But, if there are no clubs near you, start your own.  The game is easy to play without a myriad of rules and regulations (until you become a pro). Even then the rules are easy to follow.  I bet once you start to play, you won't be able to stop!

If you have a flat area 20 feet by 44 feet long, you can map out your own Pickleball court.  Get a set of paddles, balls and a net and you are ready to join the 2 million others who are enjoying this game.  I just saw a great info graphic on the number of people and the demographics of age who are currently playing Pickleball.  The largest number of people playing Pickleball are 60+ at a whopping 70%.  Participants 40-59 make up 24% and 6% of players are under 39.  How's that for a wrap up?  70% of the players are over 60!  There is hope for us who are older and still want to play.

As the saying goes, "You don't grow up until you stop playing!" 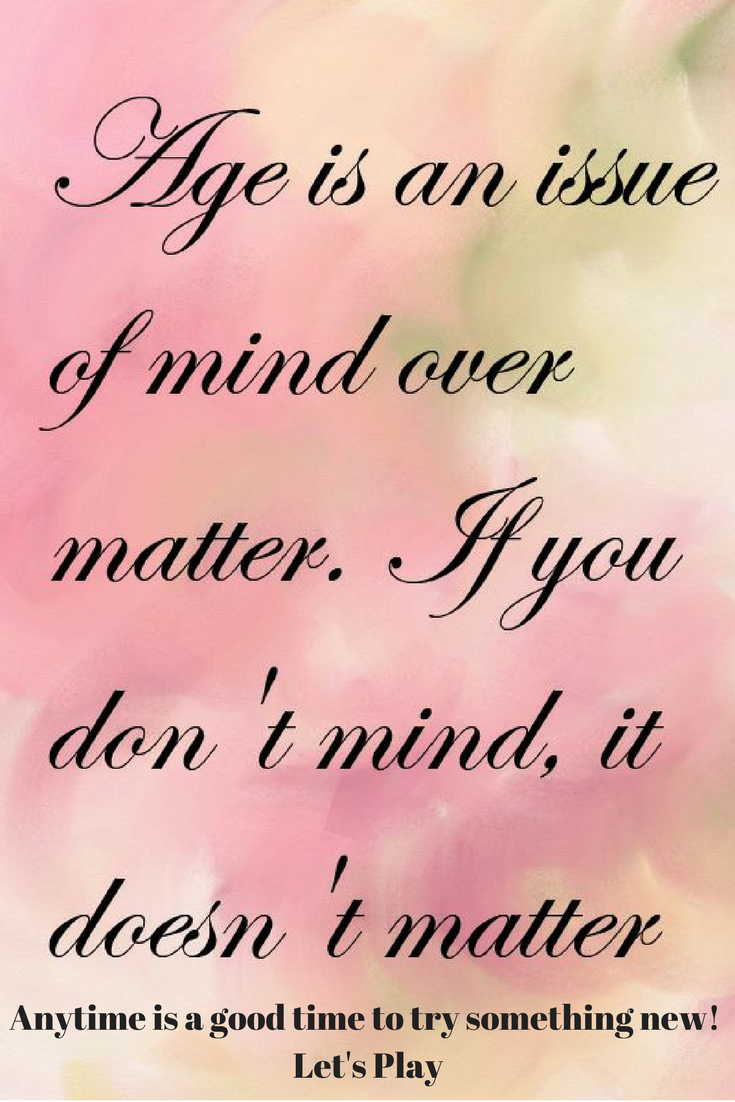 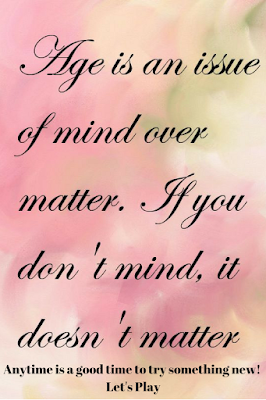