A Season of Giving

As Thanksgiving approaches in the United States, a feeling of thanks and celebration of life begins and continues through Christmas. This also becomes the season of giving.  I have always believed that we tend to donate more to charities and to others less fortunate than ourselves during this season. 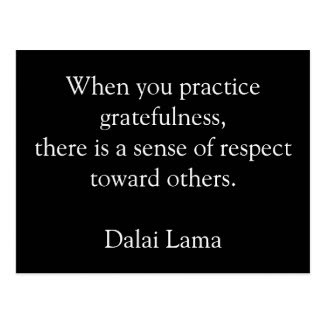 My feeling about increased giving seems to have some statistical proof. As reported in a Reuters article, the results of a December 2010 survey conducted by Causes.com are:

"The Holiday season is definitely the time of year that many Americans feel like giving back. According to Causes, donation amounts on the site increase by 42% during November and December compared to other months throughout the remainder of the year. Also, three times as many people make donations during the Holidays vs. non-Holiday months." 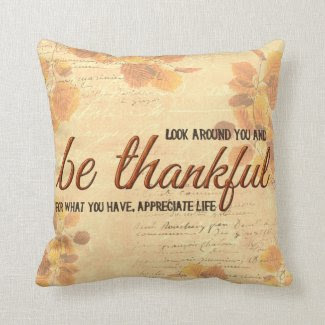 Be Thankful Throw Pillows by celebrationideas
View other Thanksgiving Pillows at Zazzle.com

After having donated small and scarce amounts of my "extra" money to scams or to organizations that are later revealed as organizations that misuse the donations, I have cut back on some of my impulsive giving. Instead, I have begun to research charities that have better track records.

While recently having a conversation of a similar topic, another person responded that they give, and if the money is misused, that is on the conscience of the con-artist or person who mismanages the money.  I agree. And yet, If I give my only extra $20 to a charity that misuses it, that is $20 less that is given to someone in need.   That makes me cringe.

Initially, I was going to give a list of my favorite charitable organizations. Then I decided that rather than review my preferences, I would give you the tools to review your own.

A few years ago, I stumbled upon what appears to be an honest and neutral organization that "rates" charities based on a variety of criteria.  Charity Navigator advertises itself as "your guide to intelligent giving".  I agree with that statement.  Using Charity Navigator has helped me decide which charities I want to give to.

As I said, they rate charities based on a variety of things: transparency, fundraising, and percentage of the funds that are used for the recipients as opposed to going back into fundraising or administrative costs.  They show statistics, and financial reports, as well as create an easy to  understand pie graph.

In my mind, I look for two main things in a charity.  I want to know that a high percentage of the donations are going into the programs. I also want to know that the charity isn't under any sort of investigation.

Charity Navigator makes it easy to find charities by topic or by rating.  I typically browse in the categories of  "animals" or "military" but you can easily find a category that suits you best. I typically look at the pie chart to see how the money is both raised and earned. And I end with looking at the list of similar organizations.

I also regularly look at the Charity Navigator Top Ten Lists and the Donors Advisory list.  That way I can see the best and possibly the worst charities.  I feel as though it keeps me educated. 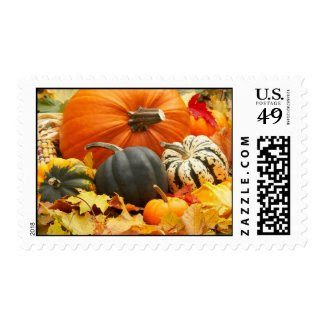 During this Thanksgiving season, I wish you love, peace, good company, and good food. And I hope I have provided you with some new and useful information if you are planning on giving during this season of thanks.

Written by Dawn Rae
Disclosure: In affiliation with Zazzle.com, Dawn Rae is a blogger and content writer who may earn compensation from the sale of  Zazzle products.