Music to Prepare Your Heart for Thanksgiving: A Review

Thanksgiving and Praise Music Go Together


When our hearts are especially thankful, we can often express our thanksgiving and praise best with music. Even when our hearts are heavy, music can remind us of all God has done for us and help us remember his faithfulness during times stress. Songs of praise can often bring gratitude back to our hearts. Today I'd like to share some music and verses that help my own heart give thanks for God's many blessings.


Let's get started with a song I first heard back in the seventies when I had many albums by the St. Louis Jesuits. I think I had all of them. Even though I'm Protestant, the Catholic Church was more innovative in writing music that expressed what was in  my young adult heart. Here's a sample I found on YouTube so you could hear the complete song, "Glory and Praise to Our God."


Even though  I'm now old, I still appreciate the simple melodies and beautiful harmony of many of the St. Louis Jesuits' songs.

When I started searching Amazon for some of my favorite songs of thanksgiving and praise, I wanted to find an album with a variety of styles and artists. If I'm going to listen for a while, my attention wanders if the voices or music styles don't change periodically.  It's especially important to me that the rhythm changes. Even creators of albums by a single artist try to vary the rhythms as they put an album together.

I also wanted music with understandable words. All you need to do is listen to YouTube for a while to know that some choirs and smaller groups enunciate their words more clearly than others. It's wonderful that some videos show the words as they are sung, but most of us aren't able to watch our music on video when we are driving or doing the dishes. I don't know about you, but I normally listen to music to keep from getting bored while I'm doing some physical task

My personal music preference is songs with strong melody that beg me to sing along, and at least some harmony as the music flows. I want music that will lift my spirit, and tunes work with the words to do that. 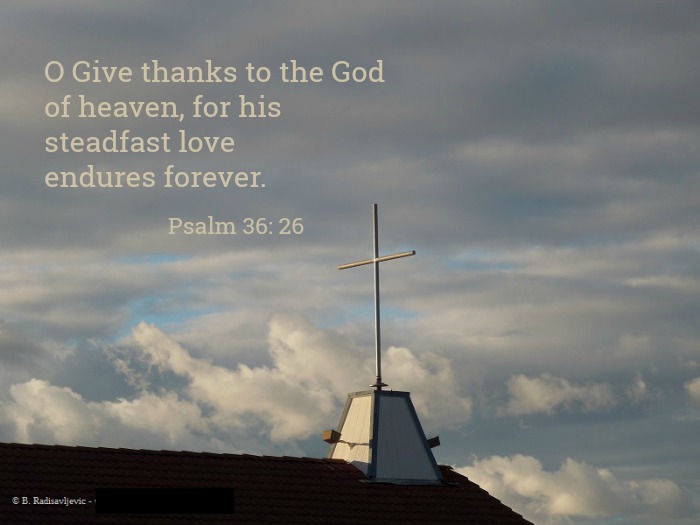 This album meets all my criteria. There are a few songs included I wouldn't buy separately, but they work in the album to vary the styles and rhythms.  Click through to see a complete listing of all the songs and sample them right from the page. Although the thumbnails featured on the videos show different covers, the songs are the same ones by the same artists you will find on this video. OCP puts many of the songs in several different albums. If a song is only from a different album, I will tell you.


Here are some of the videos I've found that will let you hear more complete recordings of some of the artists featured on the album. Most of the traditional hymns included are sung by the OCP Session Choir. Here is their YouTube presentation of one of the most popular Thanksgiving songs you will find in the album -- "Now Thank We All Our God." It dates all the way back to Pilgrim times and I grew up singing it every Thanksgiving.

I'll be the first to admit that the cover of this album is not very exciting, but one isn't going to listen to the cover.

There are also many songs associated with the St. Louis Jesuits which you can stream or still get on CD's.  Among them was the song in the first video I showed you above. This next one, also on the album, is by Bob Dufford and the St. Louis Jesuits. I'm giving you the visual version here. It's prettier than the album cover.


The album also features another of my favorite Thanksgiving songs: "Let All Things Now Living." It's sung to the popular folk tune of "The Ash Grove" by the OCP Session Choir.

Now let's vary the style and the rhythm a bit. This one is bilingual:
"Alabaré / O Come and Sing" by Manuel José Alonso and  José Pagán. It will start you dancing. It's also on the album.


The songs by Grayson Warren Brown are a bit slower and reflect a different cultural style.  Here's "Been So Busy." This artist was new to me.


If you'd like to sample more of this artist, which I did, you can not only steam his music, but also buy his CD. I like that, because I don't have an MP3 Player. Actually, I do, but it's ancient and I never figured out how to work it.


While checking out all this music, I see that to get the music I really want to buy and play it in a portable form I may need to invest in an MP3 Player. I'm checking out this one.


"Grateful" by Tom Tomaszek is also included in the album. Here it is complete. It's yet another style.


All these new styles are getting to me. I need to calm down a bit with another traditional hymn by the choir. Here's another of my favorites: "All Creatures of Our God and King." It dates back to St. Francis of Assisi in 1225 and was translated into English by William Draper in 1926. It appears some of the words have been modernized since then. The tune dates back to 1623. This version is from the Cambridge Singers and a different album, but the song is also sung by the OCP Session Choir on the Glory and Praise Album linked to above. I put this version here because I like the extra organ and trumpet music in many of the selections.

Let's change the style again with "Lift Up Your Hearts" by Roc O'Connor - a song that comes from our featured album:

Now we'll bring in a female vocalist, Sarah Hart.  She sings "Hallelujah is Our Song" in our featured album.


If you enjoy this artist and style, you can buy the CD or stream the songs by clicking the link below.


We've almost got this album covered. I haven't shown you all the songs, but you can sample the rest on the Amazon site. I do want to leave you with one last song from the album by an artist who was new to me and I'm glad to have met. It's another song I love, "Alle, Alle, Alleluia" by Richard Ho Lung. It will wake you back up if the slower songs were making you drift off.


If you enjoyed that song, you might want to check out others by the same artist and a couple of others on Working for the Lord. Most feature the faster rhythms, and some of the songs include female vocalists.


We've Come to the End of the Album


At least we've reached the last song from it I want to share with you in video. This is the version you will find on our featured album. The hymn has been around  with many different tunes. The English translation by Jane Campbell has been around since 1861. This version of "All Good Gifts" is by Kevin Keil.


I hope you've enjoyed our video tour of Glory & Praise: Third Edition, Vol. 26. If you'd like to purchase the album or individual songs just click the link to see the Amazon listing where you can listen to parts of each song. You can stream 13 of them for free if you Try Amazon Music Unlimited 30-Day Free Trial

. That membership will also allow you to listen to many of the songs in the other albums featured here. If you'd like to do that, I'd really appreciate it if you'd click the affiliate link above to look at the offer instead of the one on whatever Amazon page you land on if you go to look at the music. 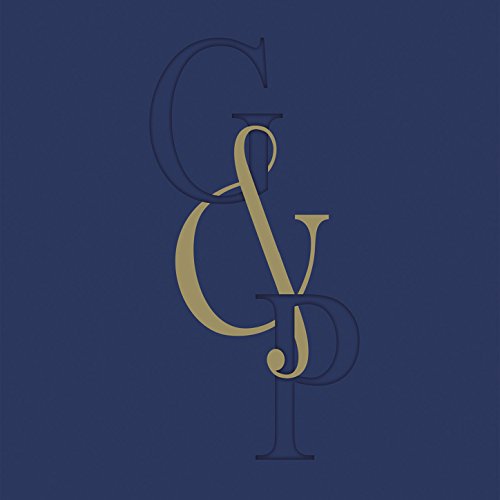 
I hope this music will help you nurture a grateful heart and teach you more songs to help you praise the Lord.


For more Thanksgiving music, check out what our contributor Heather Burns, wrote: Thanksgiving Canon, A Hymn for the Ages