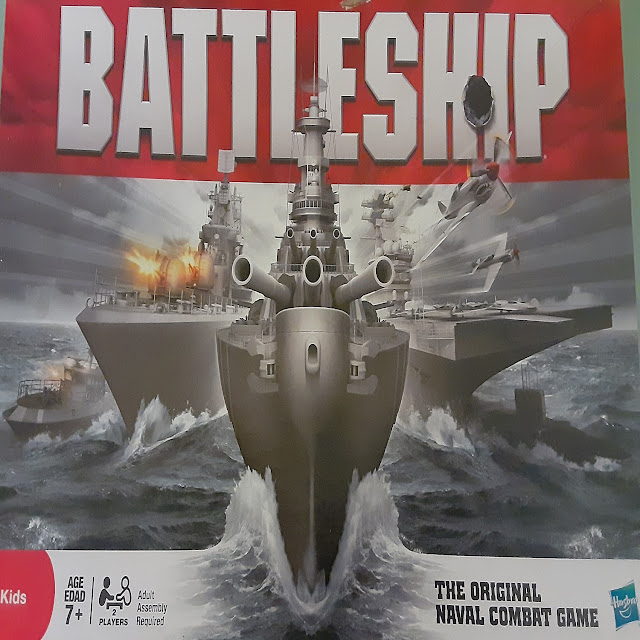 Battleship is a classic naval combat board game of strategy and excitement. In this board game, you will search the ocean floor to destroy your opponent’s fleet of ships.

The board game was first introduced by Milton-Bradley in 1967 as a plastic board and peg game. The game battleship comes from earlier versions of a pencil and paper game from the 1930s.

Battleship has also evolved into many electronic versions of the game today. The game I had growing up was the original plastic board and peg game. I have spent many hours playing this game with my brothers and friends.

The game we have today is the same, but it was made by Hasbro. I have never tried one of the electronic versions but thought about it many times. Today I play the same battleship game with my grandchildren that I played growing up.

How to Play Battleship:

Each player has a fleet of five ships consisting of the following: 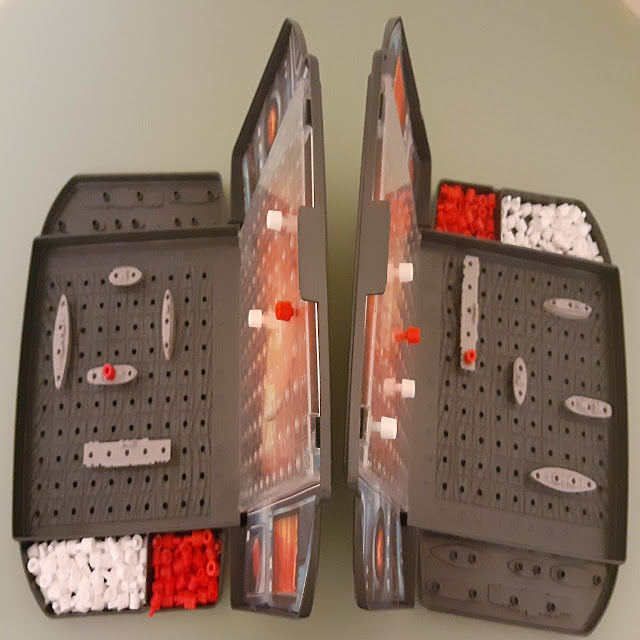 Each player has a plastic case with two grids, white pegs, and red pegs. One grid is the ocean floor, this is where you place your fleet of ships either horizontal or vertical. The upper grid is to record your misses with white pegs and your hits with red pegs.

You can also use your ocean floor to track your opponent's misses with white pegs. This is an option and I never use it.

Now, the first player must figure out if the ship is placed horizontal or vertical on the opposing player’s grid. Once a player has sunk the other player's entire fleet, he wins the game.

Battleship is just another classic game that has been around for many years and will provide hours of fun.

For more classic toys and games visit me at

Battleship Board Game for ages 7 and up makes a perfect gift for hours of fun. 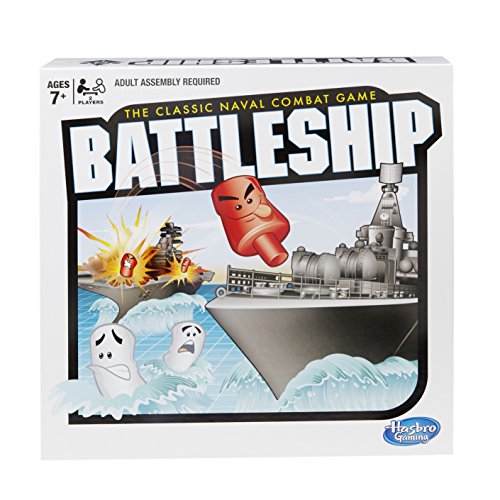