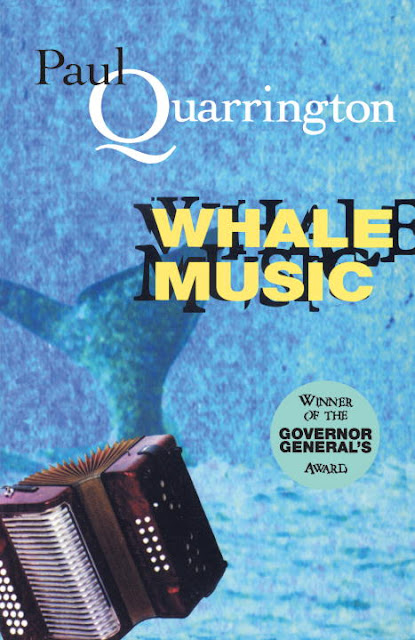 Sex, drugs and rock and roll. After reading the innocent sounding title, Whale Music, you might be surprised to find that this book has all of those things and more.  In the end, however, it turns out to be an interesting story of betrayal, of breaking away and of redemption.

In his award-winning book, Whale Music, Paul Quarrington tells the story of a successful rock star turned recluse, of the path that took him there and of his current reality.

"Naked, rich and fabulously deranged, he subsists on a steady diet of whiskey, pharmaceuticals and jelly doughnuts and occasionally works on his masterpiece, Whale Music."

If the plot line sounds familiar at all, that could be because it is based on a real person. My book club read this book and wondered aloud during our discussion if it was based on someone in real life and, as it turns out and according to Quarrington's own words, it was.

Whale Music was loosely based on the life and times of Brian Wilson of Beach Boys fame. Quarrington said that the book came after he thought, "I bet I can construct a set of circumstances where scurrying under the blankies and hiding your head for a year is the most sane and the most rational response to what's going on." Wilson is rumoured to have said that it is the best book that he has read about the Beach Boys. You can hear the author discuss Whale Music on CBC by clicking here.

Being the winner of prestigious literary awards like the Stephen Leacock award and the Governor General's award does not necessarily make a book one that you would recommend though I will admit to eventually being taken in my Quarrington's main character, Des Howell. However, I also spent much of the booking waiting to see what was going to happen. In the end, I did want to know whether Howell survived or even emerged from his destructive lifestyle and what happened to his alien friend.

Would I recommend this book? Well, I am not sure. If you have a keen interest in the lives of the rich and famous, yes I would though remember that this book is fiction. Other caveats are the drugs and alcohol though if sad I did not find them very disturbing to read. Also, you will have to be able to overlook numerous references to sex though I no longer remember if any actually took place in the book. Certainly they were not described in great detail, which makes the sex in this book tame, if you can say that though certainly referenced a lot. If you want an easy-to-read though because of the subject matter not exactly fluffy book that is often times funny, yes and it was funny from the very first lines...

"There is a toe sticking out from underneath a green blanket on my living room sofa..."

You can read more about Whale Music on Amazon by clicking right here.

Read more about Paul Quarrington in this CTV article that appeared after he passed away in 2010.

When It Comes to Musical Styles, Where does your Passion Lie? 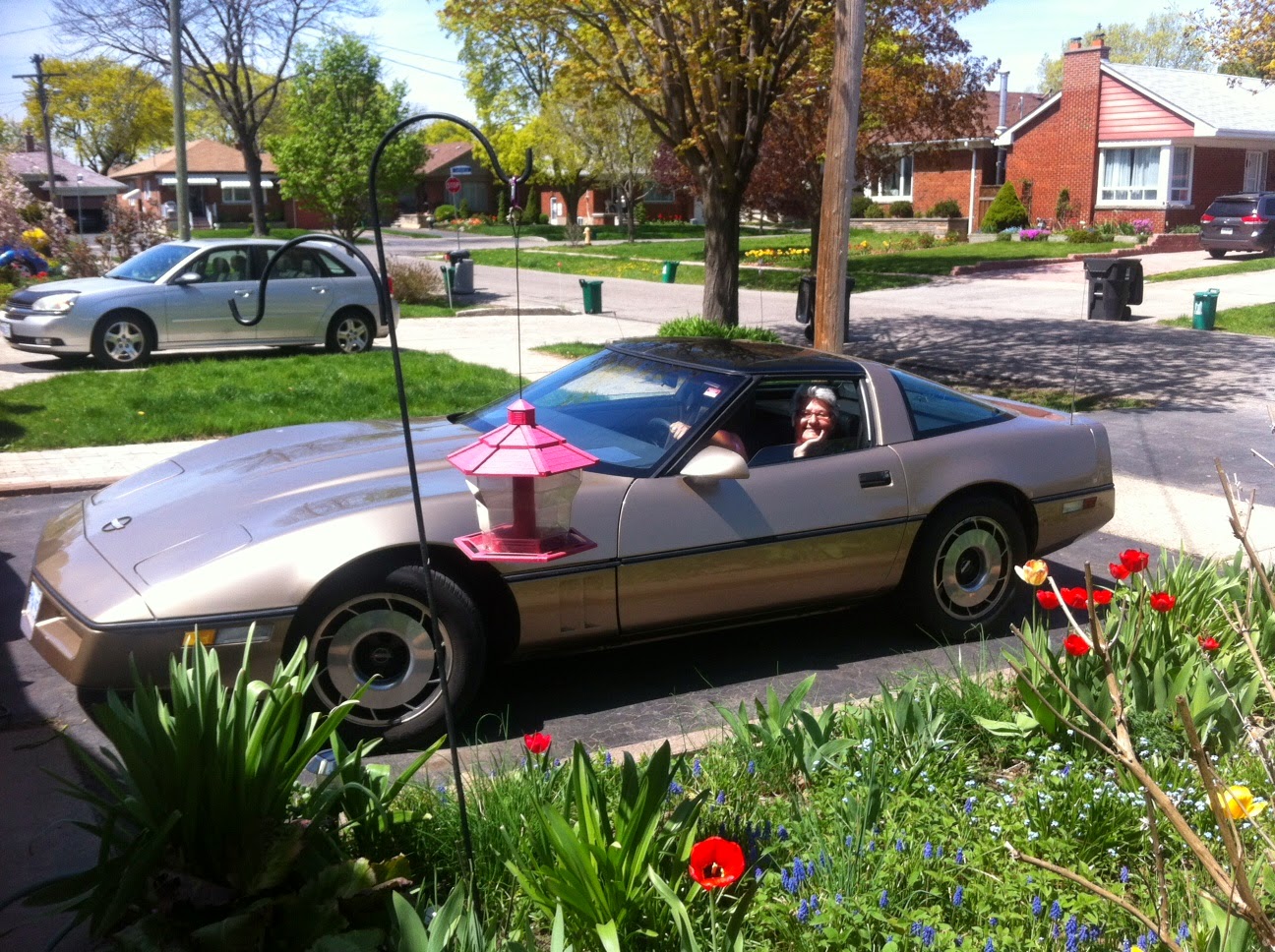 Music is the way to GO!


Choosing a Musical Style is something that everyone does in some way or other.  Each of us tends to like different styles of music for many different reasons.   That is the way it should be.

Wouldn't life be just so boring if everyone just liked Jazz, or Country, or Gospel?

Then there are our choices in instrumentation too!  I know that there are certain times when I can really get into a piece of music that has a terrific drum beat, and other times when something much softer like an orchestra playing Fur Elise, would just make me happy.

So what's your favorite style of music?  You can check out some of the best and newest country and western music with any one of  Brite-Ideas articles.  Her latest one is just so good and enjoyable.  A Country Song from Son to Father

Or if you haven't had a chance to hear some really good rock and roll,  you can always go to the 70's contributor "Fullofshoes" and check out some great early rock with her article about Please, Please Me!  My First Beatles Album, Please Please Me, $2.50

But that's just the tip of the musical chart, there is so much more to enjoy and listen to with ballads, and folk songs, one in particular that I really like, because he's from my own backyard, Gordon Lightfoot!


And when all is said and done, there are those special times of year, when we celebrate Holidays, my favorite being Christmas. So without too much ado, you can and should check out some oldies but goldies for the upcoming (it's less than 5 months away) Season.  Christmas Music That Stirs the Soul

Then there's all the Techno Pop and Rap that is flooding the airwaves these days.  If that floats your boat there is lots to choose from including Step Up 5, Step up 4 Revolution Movie, Soundtrack List


Either way there is lots to entertain you and open your ears to some new sounds, so enjoy.