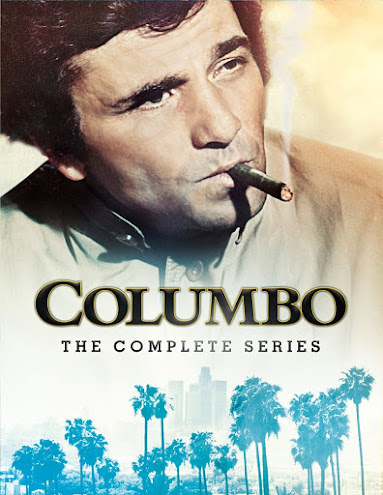 Who remembers Columbo? If you grew up in the '70s or even the '90s then you may know who Lt. Columbo is. The series began on NBC in 1971 and ran until 1978. I was so disappointed when NBC canceled the series.
Then, Columbo was picked up by ABC in 1989 and ran until 2003. I don't think we ever missed an episode. In 1989 we moved to Western New York, not far from home in Pennsylvania. Moving is certainly a stressful undertaking, a new town, new schools for the kids, making new friends. This may sound crazy, but the series coming back was like having an old friend in the living room whenever it aired.

Lieutenant Columbo was played by (Peter Falk) a Los Angeles Police Dept. homicide detective. Columbo was not your typical whodunit mystery. Each episode opened with the crime being committed. So, we all knew from the beginning of the show who did it. This popularized what is called the inverted detective format.
During the rest of the show, we watch Columbo solve the crime with his relentless approach of questioning, picking apart the killers alibi, and bringing them to justice.
To me, the show was more like a comedy, as he would arrive at the crime scene in his old beat-up car, wrinkled suit, trench coat, and smoking his cigar. The suspects become irritated with his persistence and line of questioning. His famous phrase was "Just one more thing". He came off as an incompetent, bumbling detective. It would always be at the end of the episode when they finally figured out how smart Lieutenant Columbo really was.

Some Fun Facts About Columbo:

This TV series is surely a classic we still watch it whenever we can find it on television. I still marvel in the endings when Columbo outwits the killer and finds that one clue the killer didn't count on.
Enjoy watching your favorite episodes with this Columbo Complete Series Edition 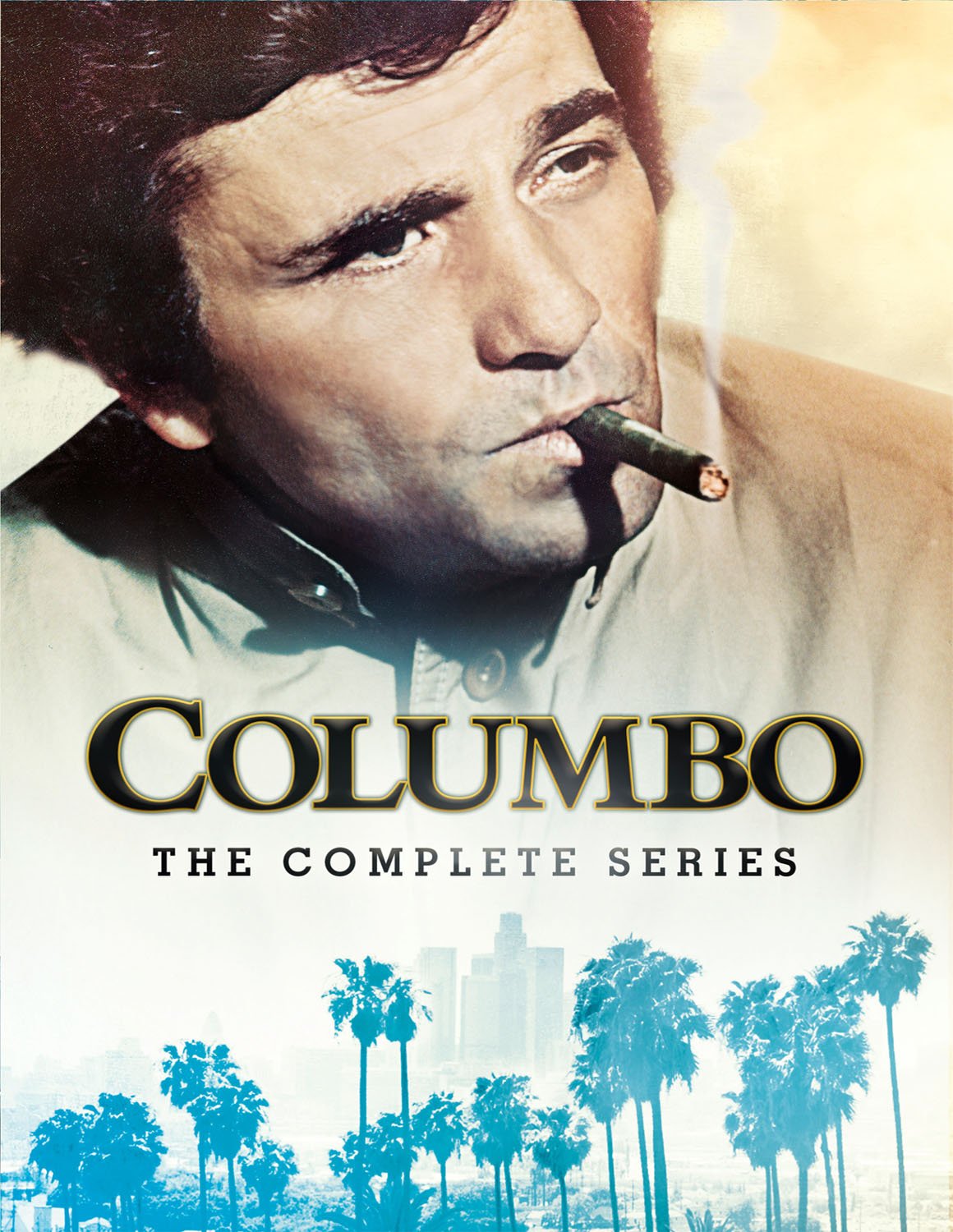