The Match – A Novel by Harlan Coben – Book Review

We first met Wilde in The Boy From the Woods, reviewed earlier here on ReviewThisReviews! 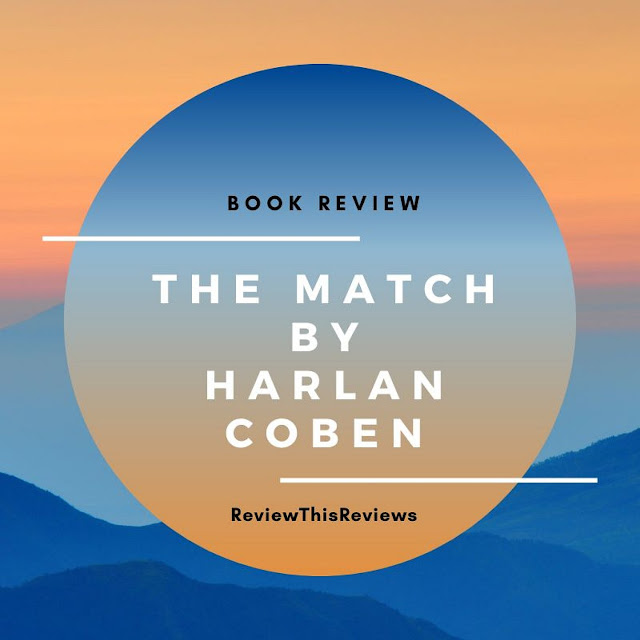 In The Match, Wilde returns in a new thriller by that 'Master of Suspense', Harlan Coben.

Readers of The Boy From the Woods may remember that more than thirty years ago Wilde was found as a boy living feral in the woods, with no memory of his past, not even his name. He was eventually rescued and raised in a wonderful foster home, but his past remained a mystery. The policeman who first found him named him Wilde because of the way he had been living alone in the woods. He then grew up in a normal household, going to school and making friends, and later serving in the military.  But, despite all this, he still feels he belongs on his own, living in the woods away from the comforts and constraints of modern life. His simplistic life style is lived in the Ramapo Mountains, part of the Appalachian Mountains located in New Jersey and New York.  He is not completely isolated, as he keeps in touch with friends and the world via computer and cell phone.

But suddenly a DNA match on an online ancestry database brings his lost past closer than he ever dreamed when he finds a match to his father. Wilde tracks his father down only to find the man extremely hesitant to establish a relationship. So then Wilde reaches out to his last lead ~ a second cousin. Before they can connect, he discovers that the cousin has disappeared after experiencing a fall from grace that can only be described as a waking nightmare. This is connected to a Reality Show where the cousin was very famous and popular, only to have lies told about him and his wife that brought about his downfall.

How Wilde discovers the circumstances surrounding his cousin's life and exposes a family's darkest secret, while also discovering the shocking truth of his own past, is a thrilling story that will keep you reading deep into the night.

Another outstanding novel by Harlan Coben.

*Book review of The Match written by Wednesday Elf