Star Trek Beyond - Review of a Fantastic Movie

Star Trek fans will love this new Star Trek movie!  I know I did. 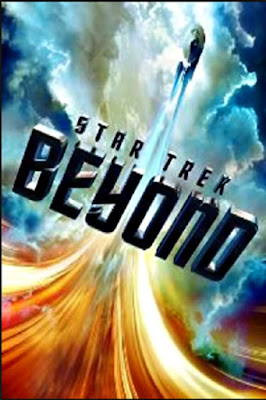 It has taken me a while to adjust to the new Captain Kirk, Spock, Scotty, Chekov, Sulu and Uhura, but this movie somehow firmly set these actors in my mind as the new generation of beloved characters.

As for Dr. McCoy, I love Karl Urban in that role!  I am so very glad Karl decided to stick with Star Trek instead of accepting a contract for a different movie that conflicted time-wise with Star Trek Beyond.  He is perfect for the role of Dr. McCoy in looks and ability to pull off the sarcastic wit of Dr. Leonard McCoy.  All of the actors are fantastic, but this new generation of the Star Trek crew would not be complete without Karl Urban.

This is a totally awesome Star Trek movie that Star Trek fans will not want to miss.  Trust me!  I understand loyalty to the original cast members, but this really is a great movie and these actors breath new life into our beloved Star Trek. 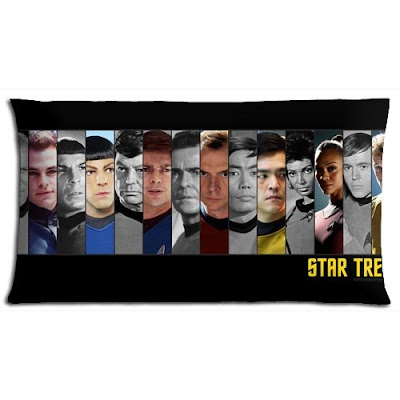 The Plot of Star Trek Beyond 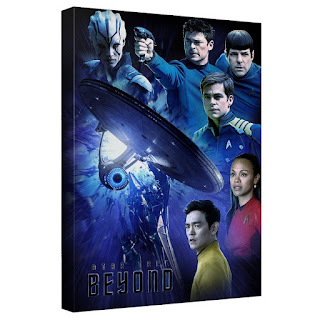 The plot may actually have had a lot to do with solidifying these actors in my mind as the Star Trek main characters.  It was a new plot, but a very familiar theme.  It reminded me a lot of those original weekly Star Trek TV shows of my youth.

When a beautiful female stranger, Kalara, begs for help to rescue her captured crew, our gallant Enterprise crew of heroes answer the call and bravely go forth to fight this unknown enemy.  As the Enterprise approaches the planet Altamid, they are attacked by hundreds of swarming small ships under the command of Krall.  I call it a swarm because it resembled a bee or hornet attack.  The massive swarm of little ships targeted the entire surface of the Enterprise.  They swept in fast and with so many areas under attack at once, the Enterprise was completely defenseless.  It was actually rather awful to watch the Enterprise be destroyed.

At one point, the swarm was commanded to sever the neck.  I had never thought about the Enterprise having a "neck" until the swarm attacked and did exactly as commanded.  They literally severed the power and propulsion units from the primary hull and bridge (the area that resembles a saucer).  Crew members scattered to pods in an effort to escape, but they were quickly captured by the enemy. 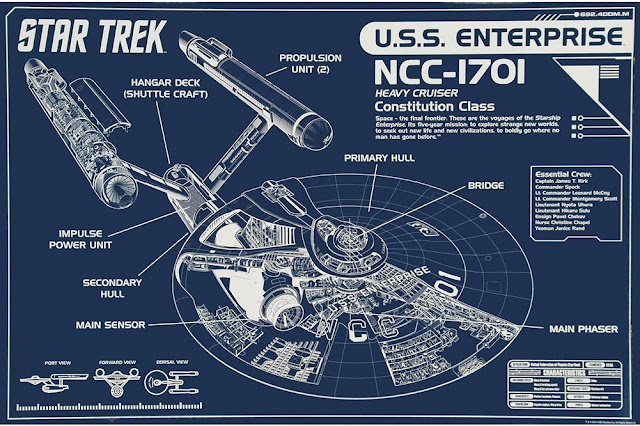 Spock and Dr. McCoy evaded capture and landed on the planets surface.  It was a good thing Dr. McCoy was there, because Spock was injured and needed immediate medical attention.

Captain Kirk, Chekov and their new "friend" Kalara also land safely on the planet.  Since they had so quickly come under attack, Captain Kirk suspects they were lead by Kalara into Krall's ambush.


Not to far away, good ole Scotty has landed and soon makes a new friend when she saves his life.  Jaylah is fantastic!  I absolutely love her "face paint".  Not only is her makeup truly awesome, she herself proves to be a competent warrior.

Jaylah takes Scotty to her home, which happens to be an old, lost Starfleet ship, the USS Franklin.

Now!  I have set the stage and given you a small taste of what this movie is about.  There really is quite a bit more that you will not want to miss.

Once you have seen Star Trek Beyond, I would love for you to come back and share your opinion below.  As I have said, this movie made a difference in my own opinion of the new generation of the Star Trek crew.  I would love to know what you think!

Star Trek Beyond Movie Reviewed by: